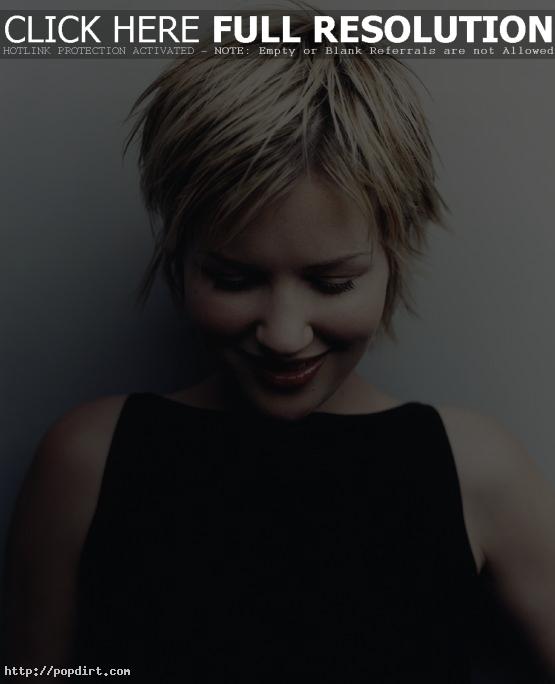 «Westlife: #1 Or We’re Done?
No Playboy Spread For Britney Spears»

One thought on “Rollo Talks About His Sister Dido”