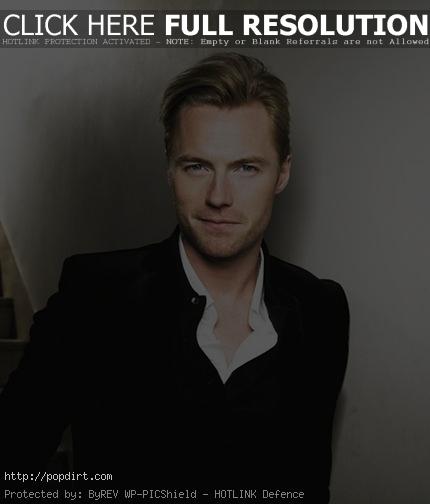 Ronan Keating has promised his wife Yvonne he will never again cheat on her and told her his relationship with dancer Francine Cornell was “the biggest mistake” of his life. “Ronan has held his hands up, admitted he’s acted appallingly but promised he’ll change if Yvonne gives him just one more chance,” a source in the Boyzone camp told News of the World. “There are positive signs for Ronan but Yvonne hasn’t made a final decision yet.”

«Thom Hell ‘Over You’ Video
Meiko Loses Money, Not Self Respect In Las Vegas»