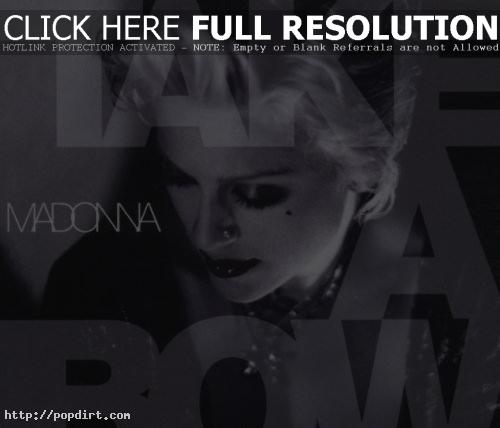 In actor Rupert Everett’s new book, he spills secrets about his former pal Madonna, which includes how Madonna ditched her gay brother and her gay friends after she became involved with Guy Ritchie (who doesn’t like gays) and how Madonna was rude to Julia Roberts at a movie premiere. Read more.