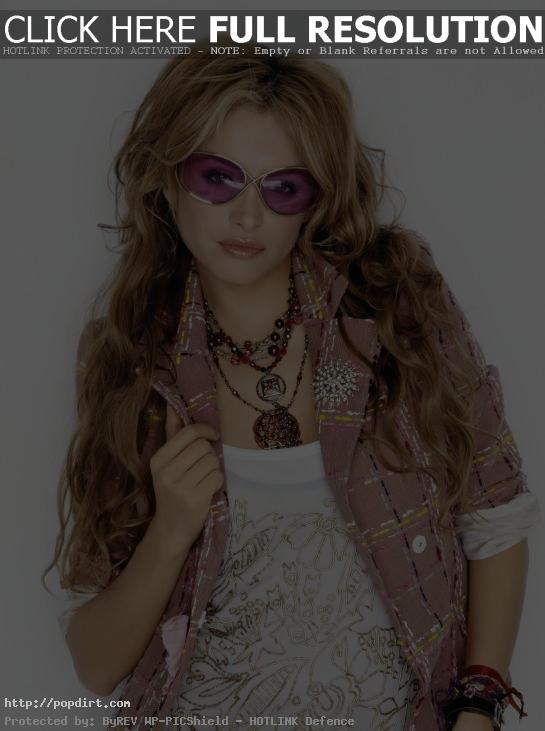 After Paulina Rubio appeared on Ryan Seacrest’s radio show last week, The New York Daily News reports on a possible hook-up between the two. “After the show, she invited him into her dressing room to do tequila shots,” a source revealed. “They must have spent the night, because he showed up the next day hung over and in the same clothes.”

According to paupower.com, Paulina Rubio will perform a total of 25 concerts here in the United States as part of her recent album ‘Pau-Latina’. 16 dates are already on sale at Ticketmaster.