Ryan Wilson On How Things Have Changed For The Jonas Brothers 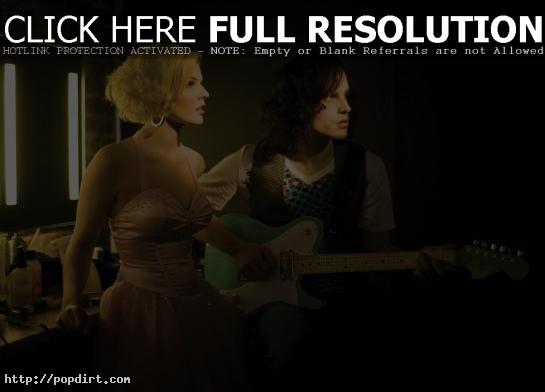 Ryan Wilson of The Love Willows checked in with fans on the indie pop duo’s blog at MySpace (@thelovewillows), discussing ‘Falling Faster’ remixes and touring with The Jonas Brothers three years ago, before they became the phenomenon they are today. Wilson writes:

Hey! hey! Just wanted to check in. I’ve been listening to quite a few different remixes that Jason Nevins did of our first single ‘Falling Faster’. they are sounding crazy crazy awesome!!! you guys have to hear this! Hopefully we’ll be putting that up soon on iTunes or something. Actually, while I’m on the subject of iTunes… I can’t help but see this band name every other click of the mouse. Really everywhere I go, I guess. I was in Wal-Mart, believe it or not (I know, I know – only every other day), at the checkout and every magazine has them on the cover. It doesn’t seem like that long ago when Hope and I were touring her solo record opening for Jesse McCartney. I remember hearing that this exact band was going to be playing before us on tour. To save time between acts, we were even cool enough to let this band use our backline (amp rigs, drums, keyboard, etc.). This band actually shared a dressing room with us for most of the dates, as well. Then I remember hearing them play, thinking, wow!, that’s pretty impressive. who would have thought that just three years later this band would be playing multiple sold out shows at Madison Square Garden, have the top selling album on iTunes, and be on the cover of Rolling Stone! What an awesome accomplishment. Go Jonas Bros! I tried calling those guys not too long ago, but as suspected, those are definitely not working numbers.