Ryan Wison Describes How The Love Willows Got Signed 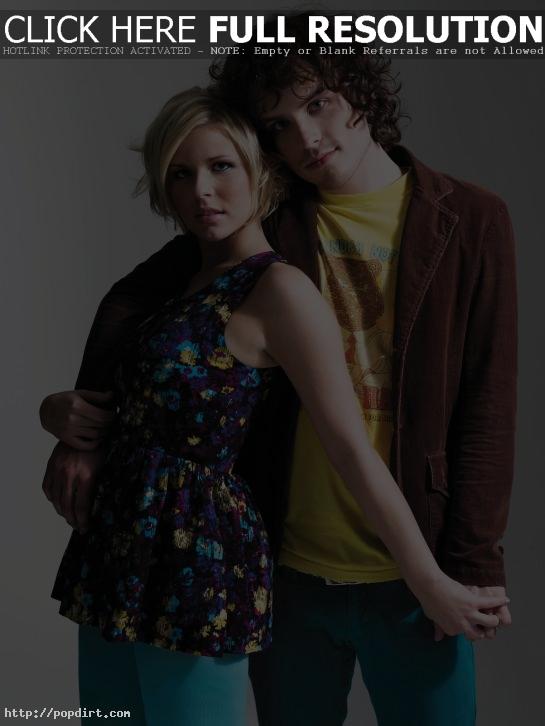 Ryan Wison of The Love Willows checked in with fans on the duo’s blog at MySpace (@thelovewillows) on Monday (June 9) with the following message:

What’s up! Wow, it’s extremely hot outside here in Georgia. I think it reached like 100 degrees today! I hope you all are doing well and staying cool. Well, I just wanted to bring you guys up to date on a few things … we started making a record at my parents house back in November. At first, we were kind of doing it for the sole purpose of demoing out the material that hope and I had been writing and getting a better idea of the sound that we were going for. We were really digging everything that was coming out of it, so we decided to just make these ‘demos’ our ‘record.’ We were originally going to release the record ourselves later in the spring, but as you can tell, those plans have changed a bit. In January we started working with a manager out of New York, who just happened to stumble upon our MySpace. He really liked our material and everything seemed to gel right away. With everyone hard at work, Hope and I got the opportunity to showcase for Decca/Universal in April. We flew to New York to play our songs acoustically and meet a couple of the A&R guys from the label. It was quite nerve-racking. Just an acoustic with four people in the room. We left New York the next day and right after we landed in Atlanta, we turned on our cell phones and had a few new voice mails from our manager saying that the label wanted to sign us! They like what we have already recorded ourselves, so they’ve decided to just tweak it a little and release it SEPTEMBER 16! So that’s kind of where we’re at right now. We’re in the process of getting our record mixed, then mastered. We also have some really cool photos, from a shoot that we had the last time we were in New York, that are coming real soon. I’m yet to see the final stuff myself, but judging by the initial proofs, I think it’s going to be real cool! We’re all anxious and excited to get this cd out and start hitting the road! Hopefully we’ll be meeting a lot of you in person this summer!