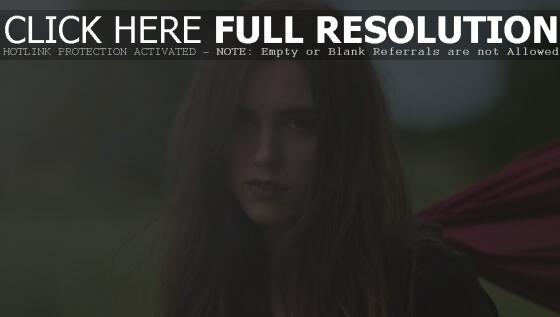 Ryn Weaver has released the music video for her single ‘The Fool’, the title track from the singer, songwriter and producer’s debut album. ‘The Fool’ will be released June 16th on Mad Love/Interscope Records. Produced by multiplatinum producer Benny Blanco and Passion Pit creative force and frontman Michael Angelakos, ‘The Fool’ features the title track along with breakout single ‘OctaHate’ and brand new music from Weaver. Watch the video via YouTube below.