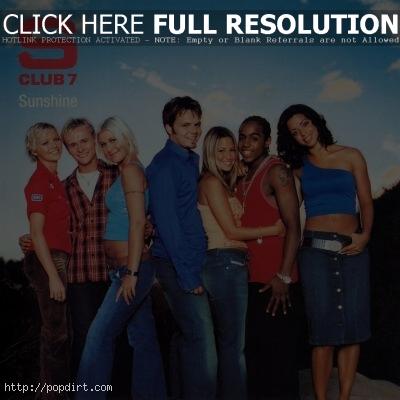 S Club will release their 3rd album, ‘Sunshine’, in the US on November 19th, almost two years after ‘7’ was released in the there. The album will feature their latest single “Don’t Stop Movin’.” Also, their 4th album ‘Alive’, will be released in the UK on November 25th and in Canada the next day.