Salvador Santana ‘Into The Light’ Video 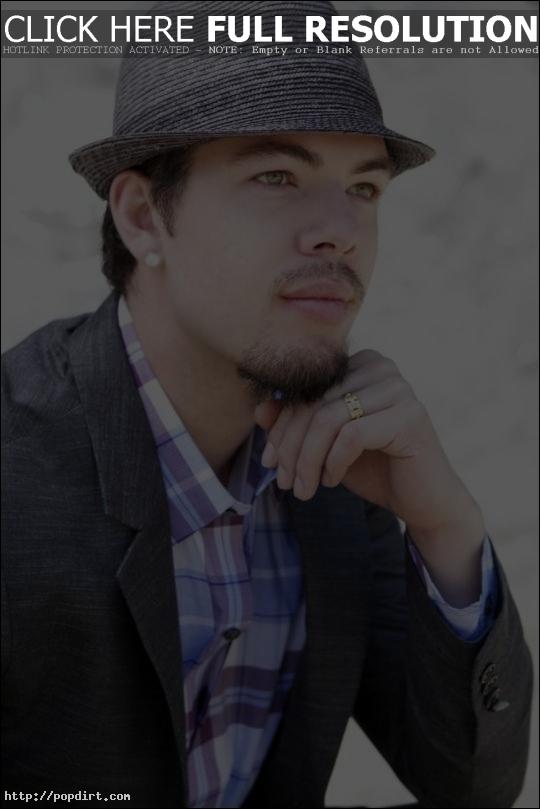 Salvador Santana released the music video for his latest single ‘Into the Light’, directed by Joseph Garner (Peter Nydrle Productions). Born and raised in the San Francisco Bay Area, Salvador is the son of Grammy winning guitarist Carlos Santana. His debut solo album, ‘Keyboard City’, was released in 2010, and past collaborators include Del The Funky Homosapien, Money Mark (Beastie Boys), and GZA.

“The message behind the song is that there is always hope, even when everything is dark. There is always that 1% of light and it’s about finding that light,” Santana said. “The vision for the song was easy to translate, and the director Joseph Garner did an excellent job giving the song a visual story.”