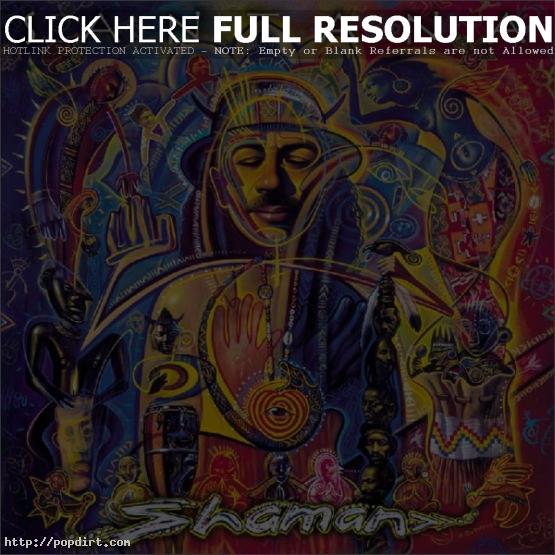 HitsDailyDouble.com reports one day sales figures show Carlos Santana on pace to sell 300,000 copies of ‘Shaman’. The sales are reportedly being fueled by the success of ‘The Game of Love’, which includes Michelle Branch on vocals. By comparison, ‘Supernatural’, which first saw Santana paired with guest stars such as Matchbox Twenty’s Rob Thomas, sold 70k in its debut week. In the long run though, ‘Supernatural’ was a gigantic seller which Santana will have a hard time topping with his latest effort.