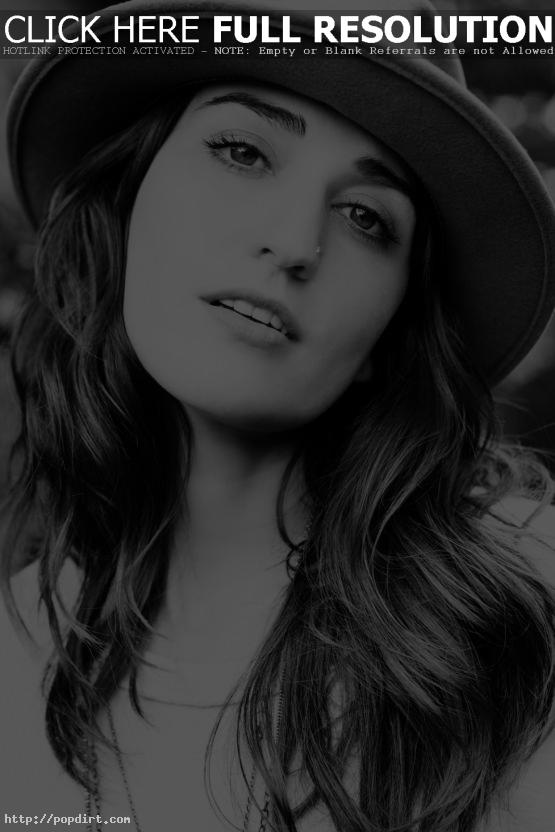 Sara Bareilles is reacting to an editorial by Karl Rove in the Wall Street Journal which made note of the singer songwriter performing at President Barack Obama’s Las Vegas rally for Sen. Harry Reid in October. Rove wrote, “Her biggest hit, ‘King of Anything’, includes the lyrics, ‘You’ve got the talking down/Just not the listening.’ That pretty well sums up Mr. Obama’s reaction to last week’s midterm.” Former President Bush’s chief adviser argued, “Mr. Obama doesn’t seem to understand that the midterm “shellacking” his party took was an explicit rejection of his policies, especially by independent voters.”

To be clear to you: freedom of speech is paramount. But the use of one’s lyrics does not reflect the views of the author. Fo sho.