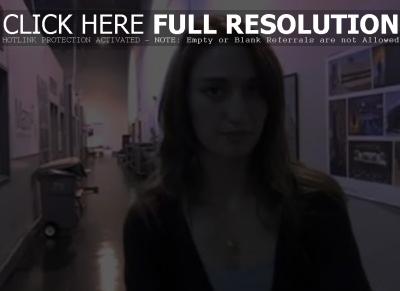 Sara Bareilles posted footage of her band practice at Soundcheck in Nashville as they prepared for their tour with The Counting Crows and Maroon 5.

“We’re just getting ready to go on summer tour with Counting Crows and Maroon 5,” Sara told viewers. “We’re trying to get all of our goods worked out before we go on so we don’t make fools of ourselves.”

Talking about the location they were at, Sara said, “We’re in Nashville, Tennessee and we’re at Tour Supply. No, it’s called Soundcheck, and they have big studio spaces here where you can rent out the space.”

“You know, it’s not really nerve wracking because we’ve never done it before,” Sara said of the rehearsal process. “We usually are very ill prepared. This is as prepared as we’ve ever been. So I’m actually feeling pretty cool about it.”