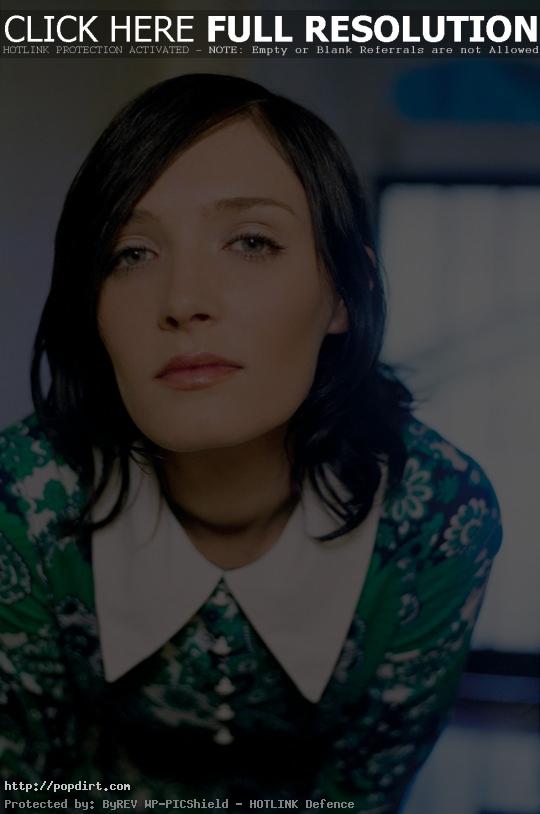 Sarah Blasko tells Australia’s Time Off magazine she drew inspiration from the Samuel Taylor Coleridge poem ‘The Rime of the Ancient Mariner’ in creating her new album ‘What The Sea Wants, The Sea Will Have’. “It’s something I’d read before,” the Sydney based singer/songwriter explained. “I think I was in school, or at uni – I did English literature at uni – but basically it started with a song called ‘The Albatross’. When I wrote that song I was writing it just on acoustic guitar and voice. I wanted it to sound really Old World, in the way that it incorporates the elements of the wind and the water [and] when I was writing it, it reminded me of an old sea shanty. That song has a lot to do with regret and feelings of losing something, and the weight of regret reminded me of that poem. But I don’t know what’s going on there – maybe I’m harking back to my English literature days! Maybe I’m longing for something in the past. I guess a certain nostalgia is definitely prominent in the record, so it made sense.” The full story at TimeOff.com.au has since been removed.