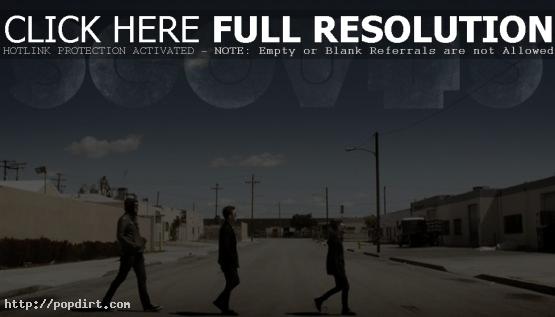 Scouts is out with the official music video for the single ‘Skeleton’. The video, directed by Thomas Trail, was shot in North Compton, California and gives the first glimpse of the LA-based pop/punk act, made up of Morgan Freed (vocals, guitar), Stephen Soss (guitars, keyboards), and Jerrod Bettis (drums, keys, vocals). The track is off Scouts’ self-titled EP, recorded in North Hollywood, California at Clear Lake Audio.

May 5, 2012 Jeff C Multimedia No Comments
«Scissor Sisters ‘Only The Horses’ Video
Duncan ‘Light Up The Sky’ Video»