Selena Gomez: ‘I’m Sorry’ Is Not About Nick Jonas 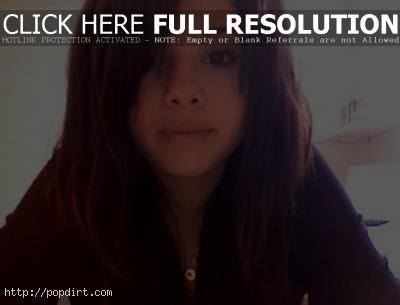 Selena Gomez and Jennifer Stone spoke with Popstar! Magazine at the World of Disney store in New York City on September 6th. They talked about the second season of ‘Wizards of Waverly Place’, while Gomez insisted a song of her forthcoming debut album entitled ‘I’m Sorry’ is not about her rumored boyfriend Nick Jonas of the Jonas Brothers.

“I haven’t even known them that long when I wrote that song, so it’s definitely not about him, it’s about someone back home in Texas,” Gomez explained. “So if you guys would release that tonight that would be great.”

2 thoughts on “Selena Gomez: ‘I’m Sorry’ Is Not About Nick Jonas”