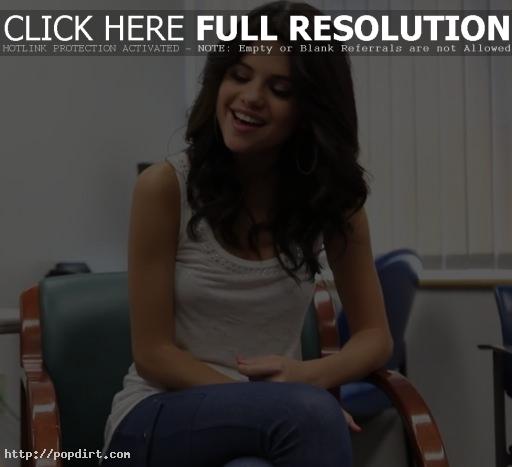 Selena Gomez spoke with Johnjay and Rich on Friday (October 14), helping the morning DJs announce their 2011 ‘Phooson’ concert in December. During the interview, Selena revealed she has a little crush on Ryan Gosling, preferring him over fellow actor Ryan Reynolds. “I think Ryan Reynolds is really funny and very attractive, but for some reason I kinda go with Ryan [Gosling’s] quirky, kind of cool look,” Gomez explained. The teen added that despite her own fame and ability to meet just about anyone famous, she “doesn’t want to be that creepy person that’s like ‘Let me get my connections’ or something like that, I just kinda want it to be natural like if I go to a premiere and see him I think that would be way cooler to have that surprise factor as opposed to having it set up.” Download and listen to the interview here.