Selena Gomez ‘Tell Me Something I Don’t Know’ Video 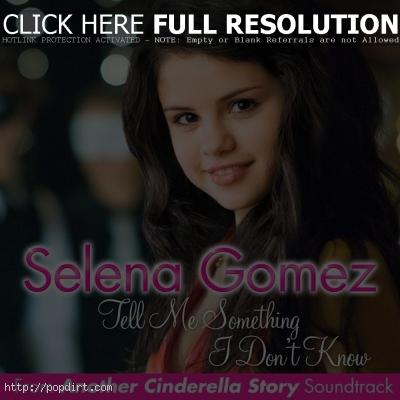 ‘Wizards of Waverly Place’ star Selena Gomez is out with the music video to her new single ‘Tell Me Something I Don’t Know’, featured on the soundtrack to ‘Another Cinderella Story’, a Warner Bros. film Selena stars in with Drew Seeley, which is released direct to DVD on Tuesday (September 16). Watch the video below.