Selena Gomez ‘The Heart Wants What It Wants’ Video 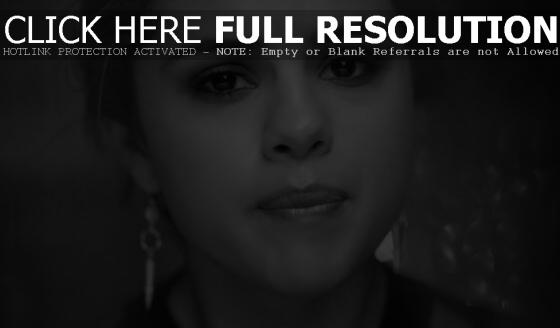 Selena Gomez is out with the music video to her new single ‘The Heart Wants What It Wants’, off the American pop singer’s 2014 compilation album ‘For You’, out now on Hollywood Records. The black and white video, directed by Dawn Shadforth and featuring Shiloh Fernandez as Selena’s love interest, can be viewed via YouTube below.
Music video by Selena Gomez performing The Heart Wants What It Wants. (C) 2014 Hollywood Records, Inc. 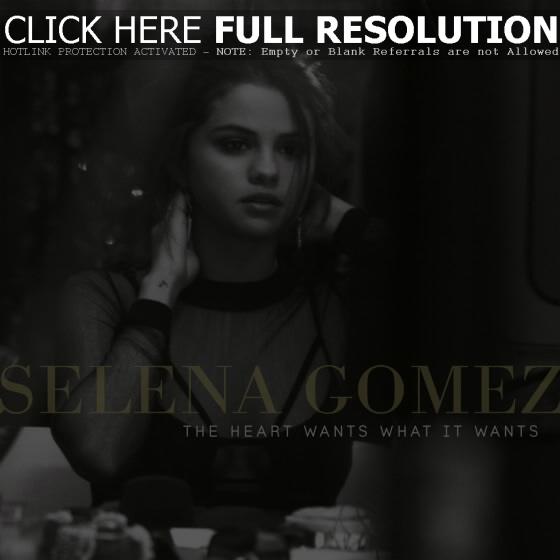