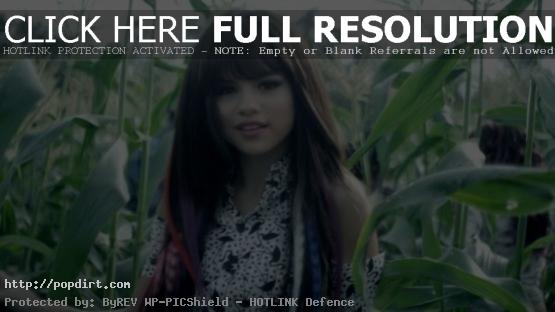 Selena Gomez & The Scene are out with the music video to their new single ‘Hit The Lights’, the third release from the pop group’s third studio album ‘When the Sun Goes Down’, out now on Hollywood Records.

Watch the Philip Andelman directed video via YouTube below.

3 thoughts on “Selena Gomez & The Scene ‘Hit The Lights’ Video”