Selena Gomez was on hand for the 2009 ALMA Awards at UCLA’s Royce Hall in Westwood, California on Thursday (September 17). The 17-year-old took home the Best Comedy Actress in television for her portrayal of Alex Russo in the Disney Channel series ‘Wizards of Waverly Place’. She told followers afterwards on her Twitter (@selenagomez):

Tonight is a night I’ll never forget. I’m so thankful for the opportunities I have been given, I’m truly so so blessed! I love you guys!

I think I’ll sleep with my dress on and award in my hand tonight. I kind of don’t want to forget this moment. :) 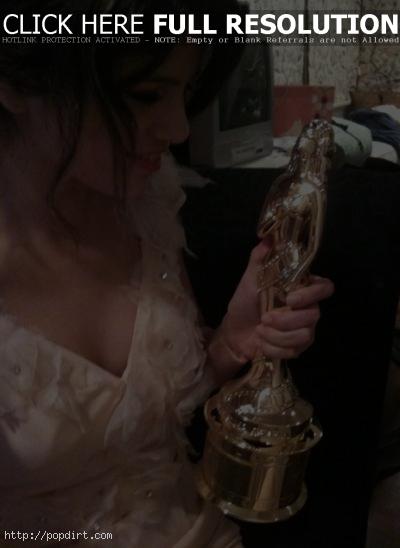