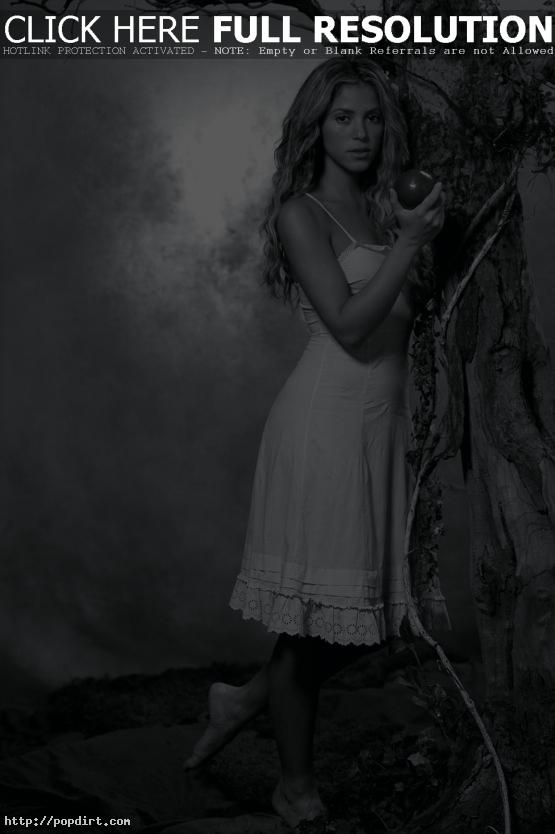 Reuters reports Shakira and reggaeton newcomers Calle 13 of Puerto Rico dominated Thursday’s Latin Grammy Awards. The event celebrates music from throughout the Americas and Spain. The Colombian pop singer was the winner in five of the six categories which she was nominated. The Latin Grammys took place at Madison Square Garden in New York City.

September 29, 2006 – The New York Post reports when Wyclef Jean invited Shakira to his bash at Suite last Saturday, the Colombian singer had a few rules, insisting on a space free of cocktail glasses so she could go barefoot, and she demanded to have eight bottles of Herradura tequila on hand. When the singer arrived, chaos ensued and they had to get extra security. A male fan with a lot of cash tried to offer $3,000 to enter her area, but was denied.

August 10, 2006 – LatinGossip.com reports that earlier today when Shakira was leaving the rehearsal for the first performance from her Oral Fixation tour in El Paso, Texas, the SUV she was riding in slammed into two people, sending them to the ground. According to the early details, no serious injuries were reported in the incident.