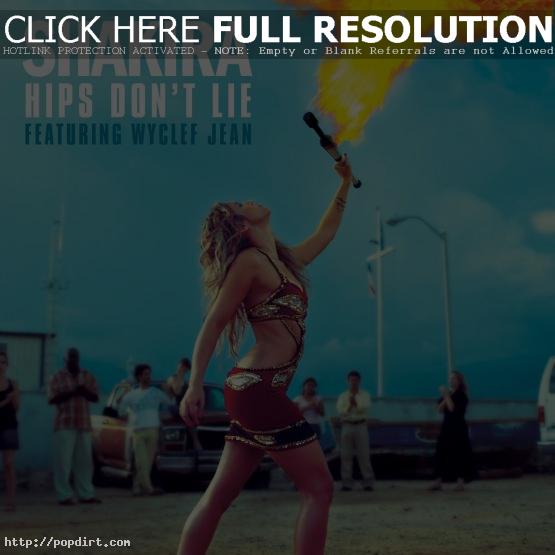 Shakira’s ‘Hips Don’t Lie’ topped the UK singles chart for the second straight week, holding off competition from Rihanna, whose ‘Unfaithful’ knocked Christina Aguilera’s ‘Ain’t No Other Man’ down to three. Dance track ‘Everytime We Touch’, by Cascada, entered the chart at four, while Paris Hilton’s debut song ‘Stars Are Blind’ climbed 30 places to five. Madonna, who went in at seven last week with ‘Get Together’, fell to 16.