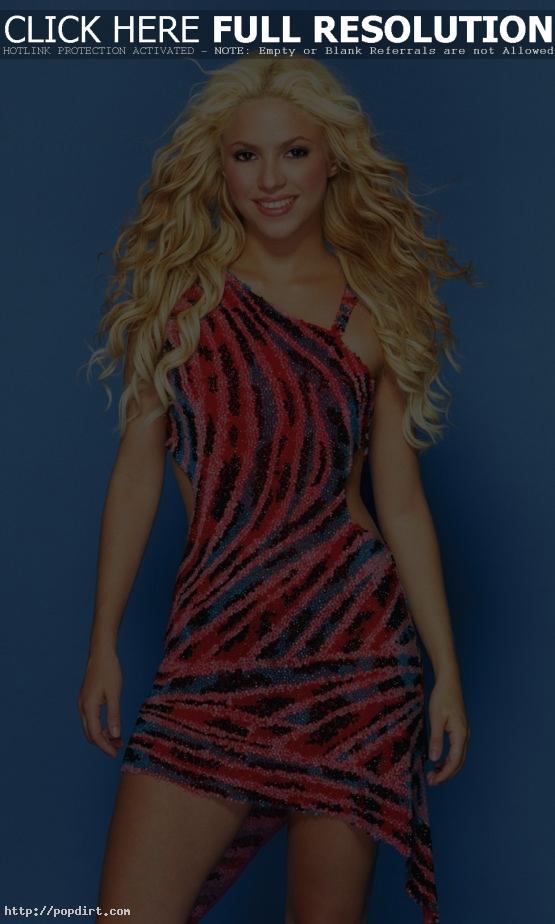 Cameron Adams of The Courier-Mail chatted with Shakira who revealed that her decision to record in English was inspired by the success of Gloria Estefan in the late 80’s, not Ricky Martin’s more recent success. “When Ricky hit it big I was already starting to work on this project in England… I never felt part of the Latin boom. My music is not typically Latin, I never felt part of the movement. I was independent of that. He reopened a big door that was opened maybe 20 years ago by people like Gloria. Twenty years ago it was much more difficult for a Latin singer to break into the US with a song based on Latin sounds, like conga.”