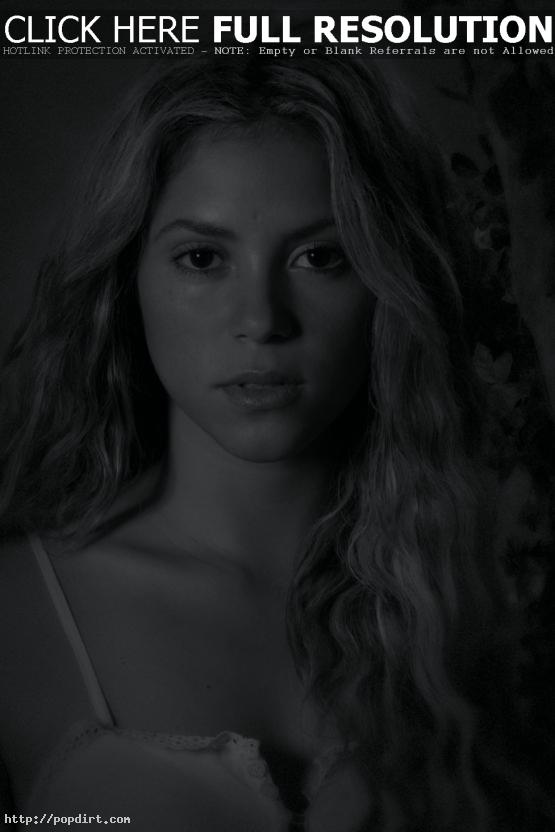 Shakira is cooling down talk that her relationship with fiance Antonio De La Rua was in trouble after hanging out with Robbie Williams in Los Angeles last month. “Robbie’s a really nice guy, a beautiful person. We hung out a bit in LA but we’re really just friends,” she said. “Antonio’s so great. I’ve been so hectic recently, touring my Spanish album and finishing my new English material, but he’s so supportive. I’ve got the ring on my finger – and that’s the most important thing!”

February 19, 2006 – The Sunday Mirror reports that Robbie Williams has fallen for Lisa Leveridge, a 6′ guitarist for Courtney Love’s all-girl punk backing band The Chelsea. “Robbie is completely bowled over by Lisa. Not only is she stunning looking, but she’s bright and very straight-talking,” a friend revealed. “They met around Christmas and hit it off immediately. He’s hoping that he’s finally found someone he can have a proper relationship with. She understands the showbiz thing and has been a bit of a wild child, so they have a lot in common.”

The full story at mirror.co.uk has since been removed.

4 thoughts on “Shakira: Robbie Williams Is Just A Friend”