Shakira Stands Up For Her Band 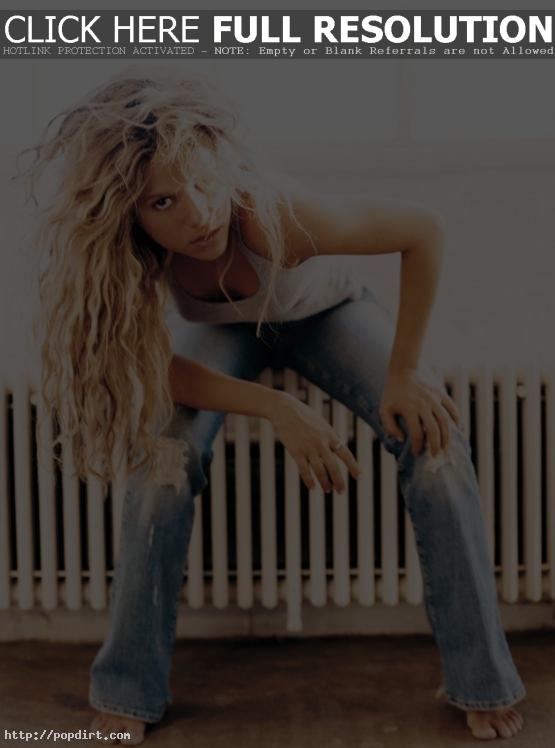 TMZ.com reports that Shakira almost pulled the plug on her scheduled ‘American Idol’ performance tonight because FOX refused to let the singer have her band accompany her for the performance. The network later agreed to pay what it would take for Shakira’s band to perform, so presumably the singer’s band will get paid without having to even show up.

March 15, 2006 – Jay Leno joked during his Tonight Show monologue on Tuesday night, “I felt so sad when I read this. Pop star Shakira told Elle magazine she has to see two therapists to cope with being sexy and attractive. Oh, shut up. [Laughter] Try being ugly, see how many therapists you need then, all right?”