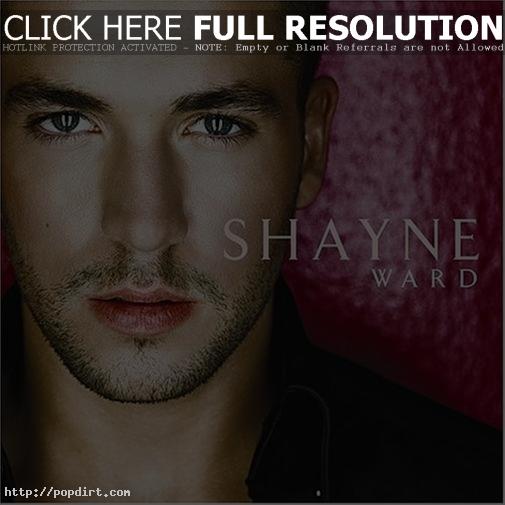 Shayne Ward issued the following statement after his self-titled debut album sold 200,000 copies for the week, topping the UK charts: “I’m so thrilled to have reached number one with my debut album. I’d like to thank all the fans for supporting me – you have been incredible and without you all, I wouldn’t be here today. It’s been an unbelievable six months and I still can’t believe that this is real. I’m going to have a quiet celebratory drink tonight and then its back to work early tomorrow.”