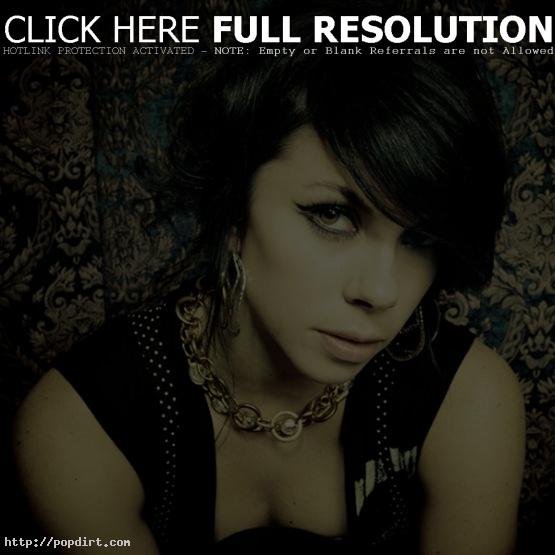 Kristen Wagner of Shut Up Stella checked in with fans on their blog at Myspace (@shutupstella) on Thursday (August 30). She writes:

Fullerton Show at ‘The Alley’

Ok guys,
So i’m gonna get right down to it… the show last night was awesome! I’m not gonna lie, we were slightly intimidated by the fact that out of 6 bands, we were the only girls AND we were the only non-punk band. By all accounts the odds were certainly not in our favor. But in true shutupstella style, we showed up, took care of business and had a fu**ing ball! The crowd and even the other bands were totally into it and everyone was super receptive to the music. We were totally stoked and had a great time! So thanks to everyone who made it out to the show and we’ll see you at the key club in L.A. Sept. 4th!!!!