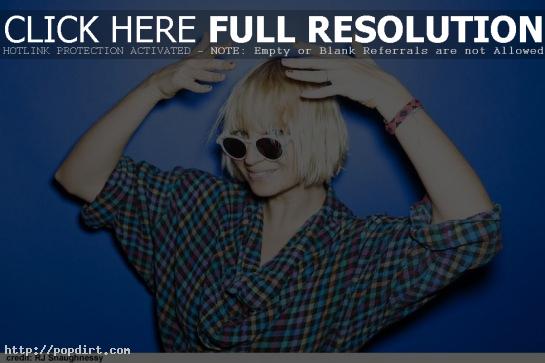 Sia Furler apologized to fans who attended her show at Vancouver’s Commodore Ballroom on Saturday night (April 10), where the show was cut short due to the Australian pop singer suffering from severe heat exhaustion.

Sia told those who were in the audience:

I’m so disappointed I wasn’t able to finish the show for everyone in Vancouver and want to express my sincerest apologies. Thank you to everyone for the kind messages on twitter, the kind and understanding audience at tonight’s show and for everyone’s support and I will see you again soon!

The rest of the tour is set to continue as planned, with the next stop on The We Meaning You tour being Seattle at the Showbox tonight and Monday night.