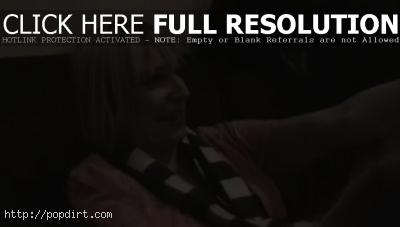 Sia Furler spoke with the Herald Sun about working with Christina Aguilera to write on her new album, getting won over by the ‘Dirrty’ singer’s fan e-mail that showed some knowledge of her catalog of work. “Obviously she likes ‘Breathe Me’, that’s the one everyone goes for, but she mentioned seven songs as far back as the first Zero 7 album, and songs like ‘Destiny and Distractions’, and a song called ‘Moon’ from my last album that nobody ever picks as a favorite,” Sia explained. “That won her some points, she’s a listener, she knows my random album tracks nobody gives a sh** about. That’s pretty flattering.”