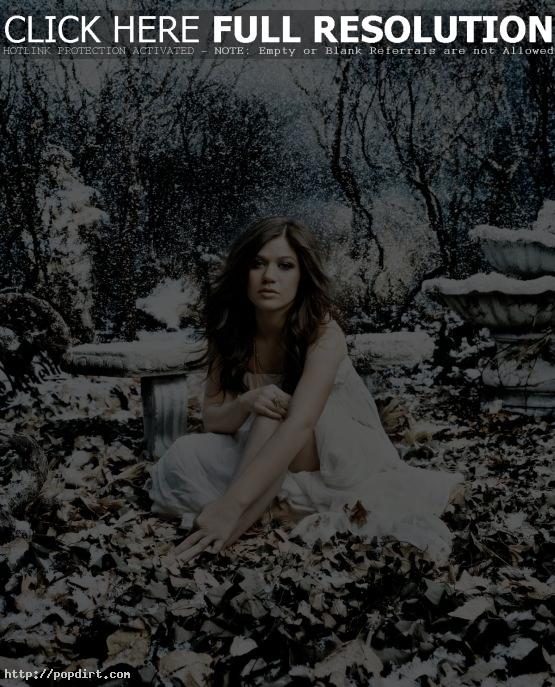 ‘American Idol’ judge Simon Cowell is defending the show’s first season winner Kelly Clarkson after her run-in with Clive Davis over the direction of her latest album ‘My December’. “Kelly is not a puppet; she does not like to be told what to do,” Cowell said. “She could have gone the easy route, which is, you go with [‘Since U Been Gone’ producer] Max Martin – it’s a guaranteed success. She made it absolutely clear that she wanted to steer the musical direction on this record. You just gotta say, ‘You know what? This girl has given us millions and millions of sales.’ You’ve got to give her that opportunity. If it works out, fantastic. If she then decides she wants to do a pop album, every good writer and producer wants to work with her. Because Kelly will be here for 30 years. She has one of the best pop voices in the world right now. What she sold in the U.K., Europe, Asia had nothing to do with American Idol. It had everything to do with the fact that she made a great record and she’s got an incredible voice. She’s not a girl who got lucky in a talent competition; we got lucky to find her.”