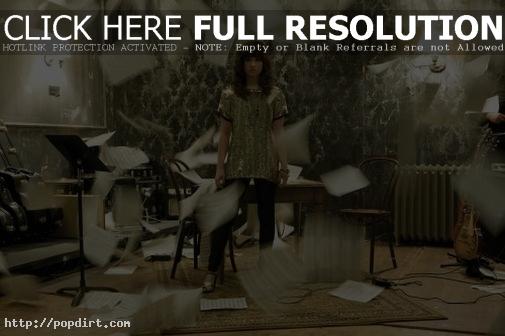 Variety is reporting that the creators of ‘Sonny with a Chance’ are reworking the Disney Channel series to give its star Demi Lovato time to seek treatment for her emotional and physical issues, while still being able to begin filming the new season in January if she’s unavailable. The show’s writers will focus on ‘Sonny with a Chance’s show-within-the-show ‘So Random!’, according to a Disney Channel spokeswoman. Producers are going to feature guest stars, musical performers and digital shorts to ‘So Random!’.