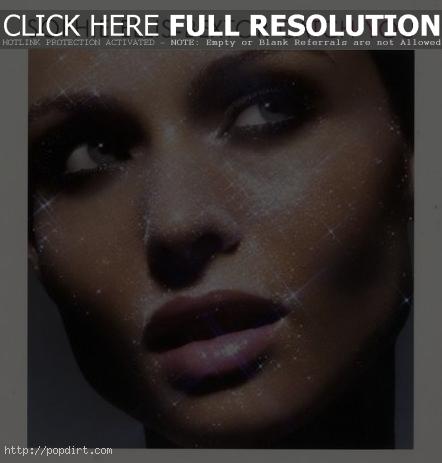 Sophie Ellis Bextor is out with the music video to her new single ‘Catch You’, the first single from her forthcoming album ‘Trip the Light Fantastic’. Watch it via Vevo below.

January 3, 2007 – Sophie checked in with fans on her official web site’s forum on Monday (January 1), after performing during BBC’s New Year’s Eve special. “Happy new year everyone! It’s going to be a good one,” she writes. “I have to share with you the fact that on BBC TV for my New Year’s Eve broadcast, I was given the wrong microphone and couldn’t hear myself for the entire song. I had no vocals on stage or for the crowd throughout. With that baptism of fire back to the pop world, the only way is up for 2007! Here’s to it, folks… Sx”

September 9, 2006 – Sophie checked in with fans on her official site’s forum on August 29th. “Hello to you all. I’m sorry there’s been so much contradictory information regarding the single and album release,” she writes. “I know rumors have been circulating that ‘Catch You’ will be out in October, and at one point that did seem possible, but due to that fact that it took a bit longer to finish the album than anticipated, I can now tell you that ‘Catch You’ will be out in the new year and the second single (‘Me and My Imagination’) and album will be out in the spring.”

April 28, 2006 – Sophie checked in with fans at her official website’s forum on April 20th in response to fans happy birthday wishes. “Thanks for the messages,” she writes. “You guys are so very lovely. I had a splendid 27th birthday. I am mixing the album at the moment, just so you know. All shaping up well. Tra la la. Sx” The singer also checked in on April 24th in response to birthday wishes for her son Sonny. “If he could type he’d say thank you for the messages,” she writes. “Tonight he sang ‘Happy Birthday’ to himself until he fell asleep so he’s obviously happy to be 2. Rightly so. He’s a sweet two. Sx”