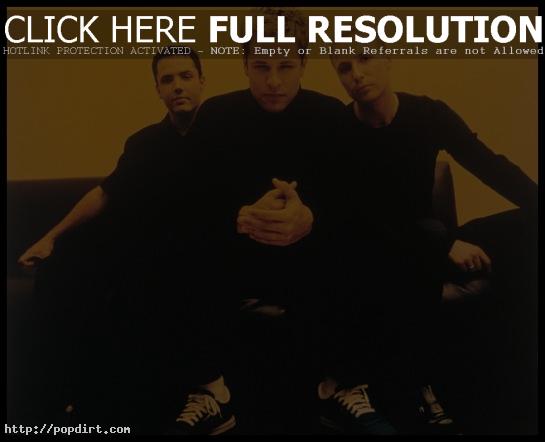 Dave Bowman has left soulDecision, according to their official site. However, the pop group has turned into a quintet. Tino Zolfo, the new bass player, and James Reid, the new guitar player, have been part of soulDecision’s touring band for the past few years. The new drummer, Terepai Richmond hails from Australia, and was the drummer on their first album. They join Lewko and singer Trevor Guthrie. Read more.