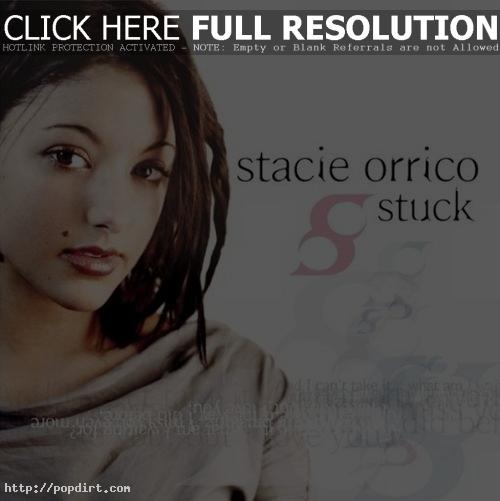 Launch.com reports Stacie Orrico’s self-titled album debuted at #1 on the official Japanese international album chart, and it has reached platinum status in that country. Her success in Japan was fueled by radio airplay for her debut single ‘Stuck’, which peaked at #1 on the combined international/domestic airplay chart, and by the singer’s recent promotional trip to Japan.