Aleesia ‘Not That Girl’ Video 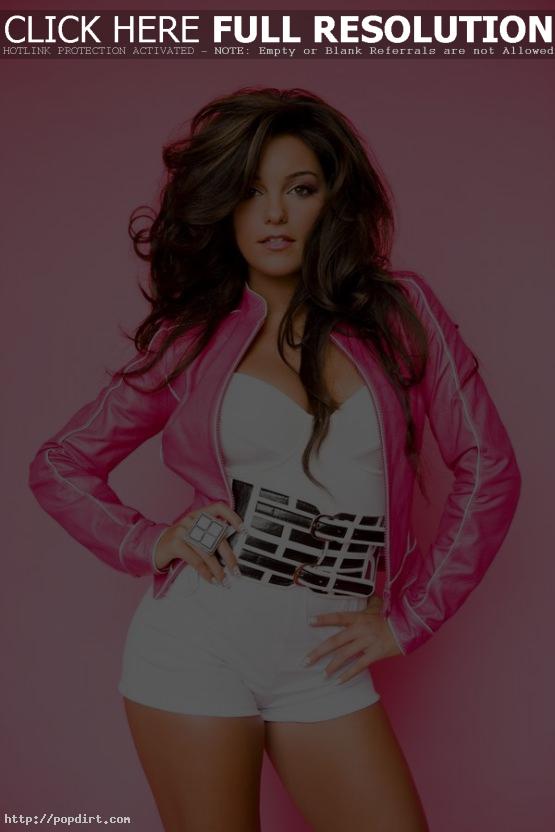 Aleesia is out with the music video to her new single ‘Not That Girl’, off the Canadian pop singer’s upcoming debut album ‘Girl Talk’, out in April. Watch it via YouTube below. 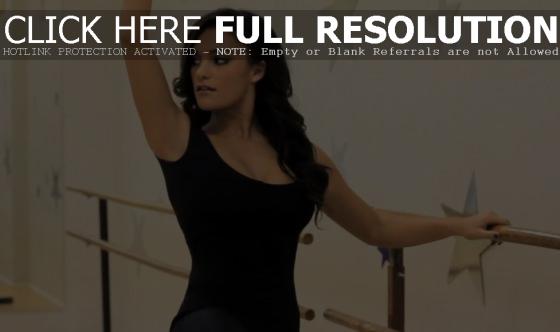 Aleesia is out with a viral video for her song ‘Angel’, featuring the Canadian pop singer leading a winged group of young ballerinas in a dance studio. Watch the Rome directed video via YouTube below. 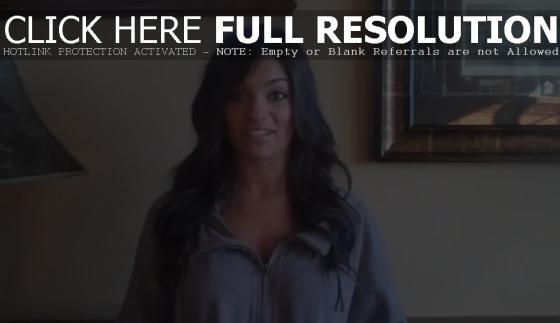 Aleesia posted a new video blog to talk about her new single ‘Angel’. “It’s a very uptempo club pop song, and it’s great to dance along to.” the Canadian pop singer said. “I think I made a good choice on this one and I’m really excited to hear what you guys think about it.” Watch the message below. 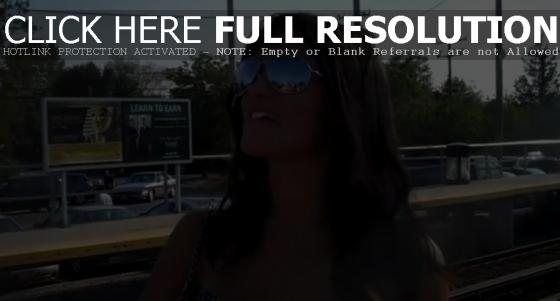 Aleesia checked in with fans on her YouTube channel while at a train station in Long Island, where she talked about missing their train and getting saved by a taxi driver and visiting the Samsumg headquarters before her train headed to Toronto literally arrived behind her. Watch the update below. 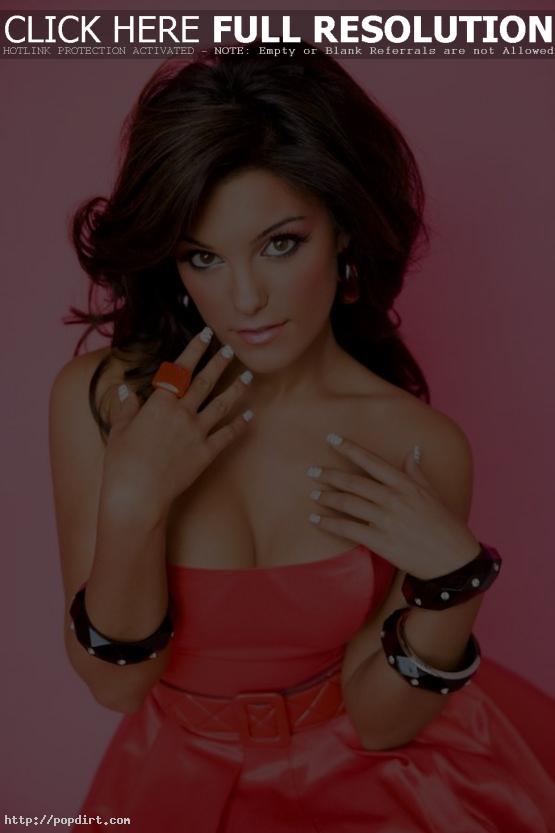 Aleesia posted footage of her ‘Headlights’ performance during the Kiss 92.5 Wham Bam 2010 concert at Molson Amphitheatre in Toronto, Ontario on June 19th. She also sat down with Cash Conners to talk about her first performance at the venue, having a bunch of friends come out to support her, and what to expect from the 20-minute set. Watch it via YouTube below.

END_OF_DOCUMENT_TOKEN_TO_BE_REPLACED

Canadian pop singer Aleesia is out with the music video to her new single ‘Headlights’, filmed at Eldorado Canyon in Nevada. Watch it via her YouTube channel below.

Aleesia ‘Headlights’ Video Behind The Scenes

Aleesia is out with behind the scenes footage from her ‘Headlights’ music video shoot, filmed at Eldorado Canyon in Nevada. The finished product premieres next Monday (May 10). Watch the clip, edited by fellow Canadian pop singer Skye Sweetnam, via YouTube below.

Aleesia performed her new single ‘Headlights’ in a trophy room for a video at her YouTube channel. “I Hope you guys enjoy this version just as much,” the Canadian pop singer writes. “Can’t wait to show you all the video- we shot in Vegas, and the set was UNREAL.” Watch it below.

Aleesia is out with her new single ‘Headlights’. The Canadian pop singer said of the release:

Headlights is a song about driving to go see the person you’ve been missing. It describes that moment where you are willing to drop absolutely everything in order to get in your car, and go! No speed limit phases you, no traffic light changes fast enough, and the anticipation is exhilarating. It’s a great song to listen to in the car (appropriately), and I think it’s easily relatable; everyone misses someone at some point or another, and there’s nothing more nerve-racking and exciting than the moments leading up to your reuniting. The car ride is both thrilling, and unbearable, but is all worthwhile once you finally get to see that special someone!

Listen to the song below. 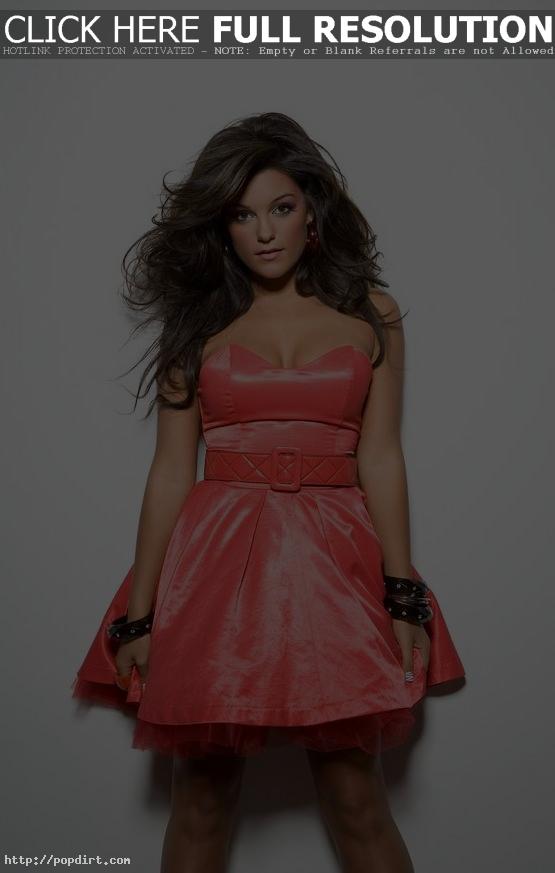