Working Only For Money Or Fame Would Never Interest Annie Lennox 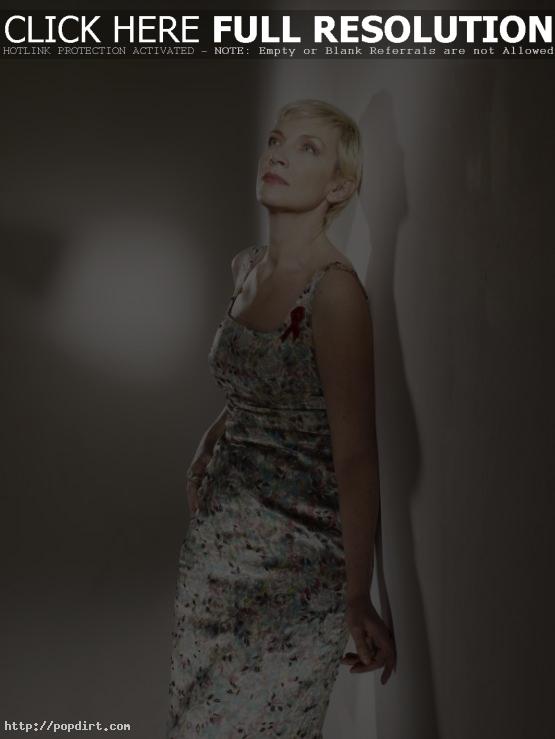 Annie Lennox chatted with the New Statesman in a Q&A, where the Eurythmics was asked if she’ll always be making music. “I only want to make music because I have a passion for it,” the 56-year-old said. “The momentum of success that we had as the Eurythmics was so powerful that I couldn’t get off the bus for a decade. I got to my thirties and suddenly felt that I didn’t have a life – it was just about travelling and touring and making albums. Money is a good thing and it’s obviously useful, but to work only for money or fame would never interest me.” Annie also discussed fame, her androgynous style, feminism, sexism, and politics.

Geoff Lloyd of Absolute Radio in London spoke to legendary songstress Annie Lennox about her new Christmas album, called ‘A Christmas Cornucopia’. The Eurythmics singer also discusses her involvement with Nelson Mandela’s 46664 campaign and voiced her disdain for reality singing television competitions. “Let’s just not go on that,” Annie said when Geoff suggested from now on the Christmas #1 in the UK will be an ‘X Factor’ track. “You want my opinion on this, I’ll tell you. What makes me depressed, and it does sadden me actually, is that wonderful, wonderful shows like Jules Holland, and back in the day ‘The Old Grey Whistle Test’, which was absolutely amazing, and ‘Top of the Pops’, there were so many music programs. Real music programs with real individual bands and artists that hadn’t gone through the sausage factory of this trial by jury that’s either you’re wonderful your wonderful or the humiliation factor. The whole thing stinks to me.”

Annie Lennox is out with the music video to her new single ‘God Rest Ye Merry Gentlemen’, off the Eurythmics singer’s holiday album ‘A Christmas Cornucopia’, out now on Island Records. Watch it via Vevo below.

Annie Lennox checked in with fans on her blog at MySpace (@annielennox) on Thursday (October 21), talking about her show the prior night at London’s Roundhouse. The Voicestorm concert was presented by the HIV charity “Body & Soul” in memory of the late Dame Anita Roddick. Annie writes:

I had a lovely time at the Roundhouse last night. There was a wonderful atmosphere, with a sense of “connectivity” in the house, as it were. Each time I perform it’s like something new. I try to create a combination of songs to affect and compliment the occasion. But it’s always like a free fall for me, because I don’t don’t do it on a regular basis, so it’s always a little edgy and unpredictable from my side. I don’t go around thinking that I’m anything other than an ordinary human being, and it’s very important for me to preserve that notion, for my own sanity, otherwise I might get all kinds of misguided notions in my head, which would serve me rather poorly, as it has many others who’ve gone before. 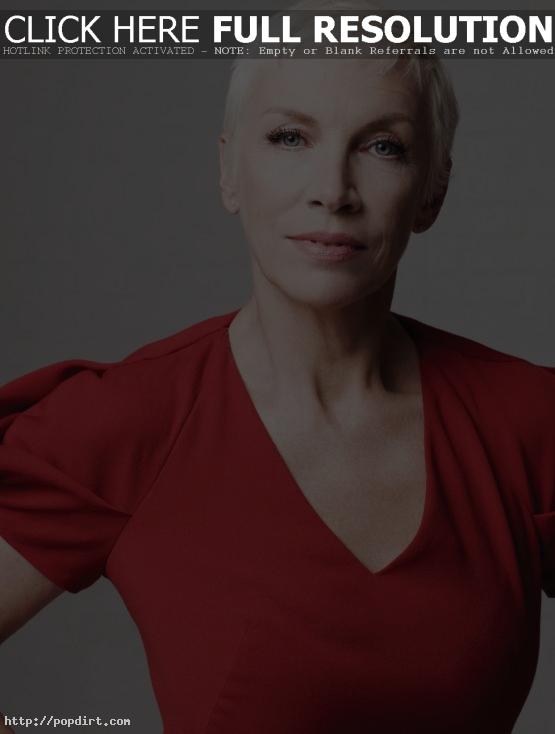 Annie Lennox posted the new single ‘Universal Child’, from her forthcoming album ‘A Christmas Cornucopia’, on her YouTube channel. The album, out November 15th, features 11 traditional Christmas songs alongside the new single. Listen below. 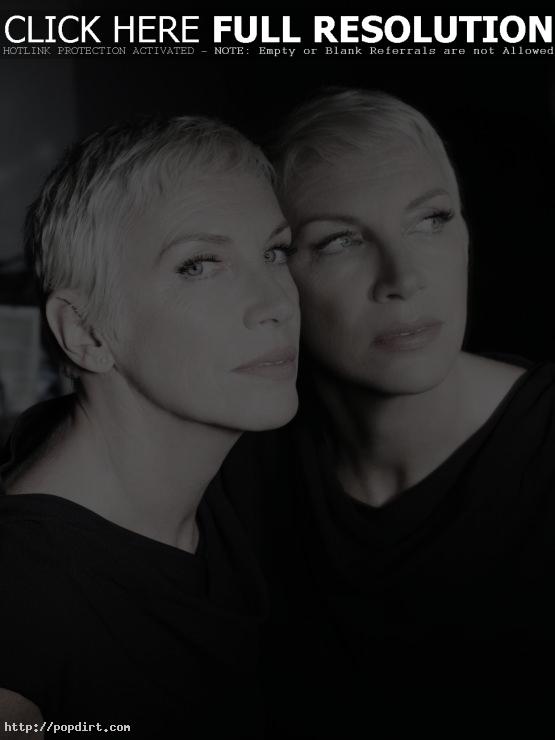 Annie Lennox checked in with fans on her blog at MySpace (@annielennox) on Wednesday (October 13), discussing the miners in Chile who were pulled from a half mile beneath the earth after being trapped for more than two months. The singer tells readers:

Most likely, along with the rest of the world, I’ve been watching the footage of the miners in Chile emerging out from the darkest recesses of the earth, delivered from this extraordinary metal capsule…. Almost in the same way that I recall watching the footage of the first men to land on the moon… all those years ago.. With a huge sense of awe and disbelief. I’m so glad that they’re coming out now..that they don’t have to wait any longer. I’m amazed by the rescue teams who’ve managed to find a way to access them, and bring them out safely. These guys would probably prefer to have had another job, than having to go deep into the bowels of the earth. Mining is a hard and dangerous job, to say the very least. This event brings into light and focus, just how perilous it is.. and how precious the lives of husbands, fathers, brothers and sons are to their immediate families, friends and co workers.

In the modern age of technology, many of us take for granted the things that seem so easily accessible. We forget that billions of people literally risk their lives through their livelihood in order to bring food to their own family’s table, as well as providing the larger world’s community with resources. 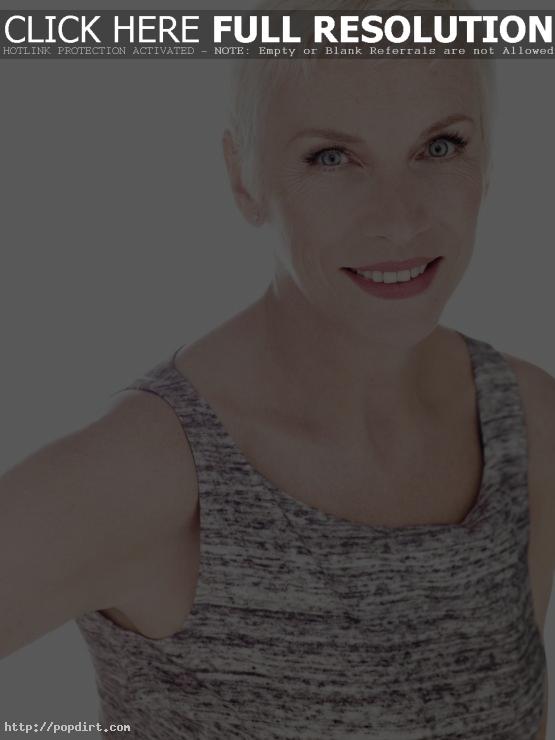 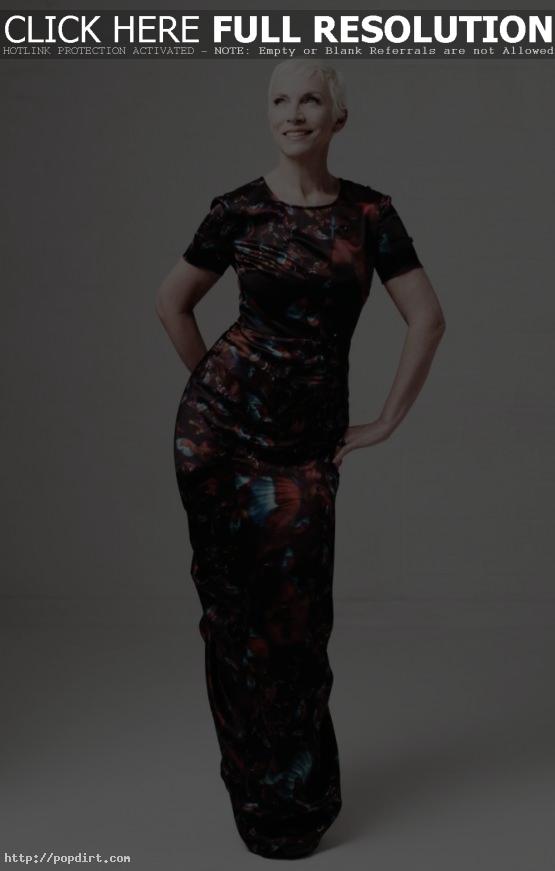 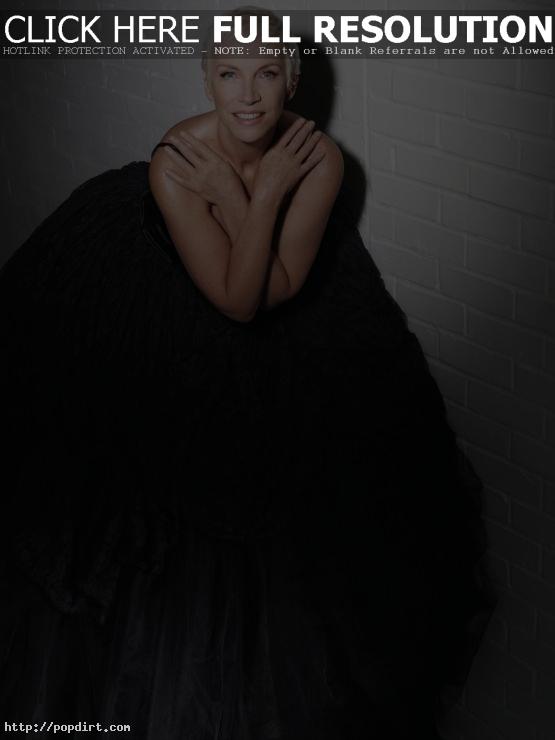 Annie Lennox has signed with Universal Music Group for a long-term worldwide recording agreement. The Eurythmics singer will release her brand new album ‘A Christmas Cornucopia’ on November 22nd through Island Records UK and Decca Records in the US and the rest of the world.

The album features Annie’s unique and personal interpretations of some of her favorite Christmas carols as well as a new composition entitled ‘Universal Child’. “I’m absolutely delighted to be working with Island Records on my upcoming recording,” Lennox said in a press release announcing the deal. “This album is something I’ve wanted to do for many years. It’s a true labor of love, and I feel very fortunate to be in partnership with such a cutting edge team, especially when I’m at a stage in my creativity when I want to diversify, and pursue my passion in my own individual way. I’ve never been part of a ‘mold’, and Island are really supportive and appreciative of where I’m coming from. I want to make timeless music that people will love in many years to come…and I’d like to think that ‘A Christmas Cornucopia’ is going to be of those recordings.”

Annie Lennox checked in with fans on her blog at MySpace (@annielennox) on Monday (June 28), discussing the love she has for her hometown of London, England. The Eurythmics singer writes:

I have genuinely come to appreciate London.. the city I arrived in (39 years ago for goodness sake)..staggering, suitcase laden off the overnight train from Aberdeen, at the mystical/ ungodly hour of 6am .. greeted by the strangely familiar waft of warm tube station dust, blowing up from the guts of the Northern Line.
London is a globe within the globe.. A massive melting pot.
We are all here.. the entire world population, reduced to a massive city.
It is a vibrant/focused/ diverse/challenging/stimulating and inclusive.. place to live.
For all it’s weaknesses and strengths, London embraces everything and everyone..