Anya Marina is out with the music video to her new single ‘Notice Me’, off the Portland, Oregon based singer songwriter’s new album ‘Felony Flats’, out now on Atlantic Records. The clip was directed by Spencer Gentz. Anya will also be touring be touring with Eric Hutchinson in April. Watch the video via YouTube and check out the tour dates below. 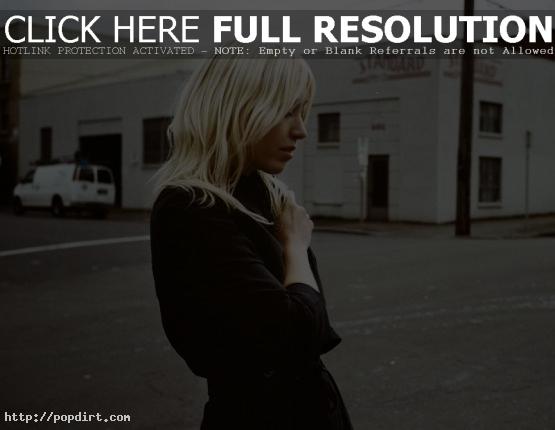 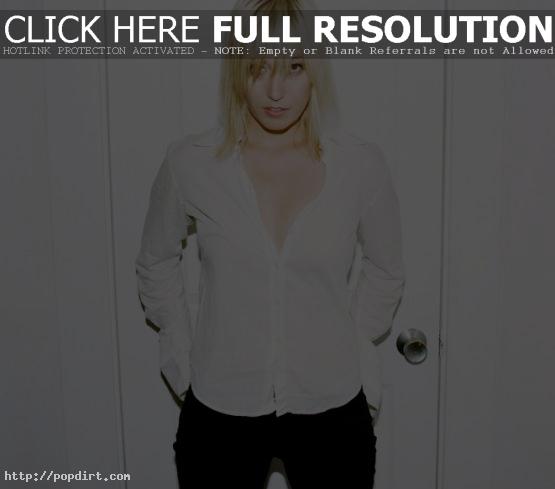 Anya Marina At The Opera House In Toronto

LastKiss Films caught up with Anya Marina in Toronto for her show at The Opera House on January 29th. Highlights from the show and an interview with the singer songwriter, who discussed how songwriting is like a Rubik’s Cube for her, how she always wanted to be on ‘Saturday Night Live’ and went to acting school, being influenced by Jewel, music she’s been listening to lately, and more have since been removed at YouTube.

Anya Marina showed off her hula hooping skills with a friend in a parking lot in a new Twitvid clip. The singer songwriter joked, “Forgot how nefarious tour life can be – shot this before the drugs came and we pulled a ‘Belinda Carlisle’ on a groupie.” Watch it below. 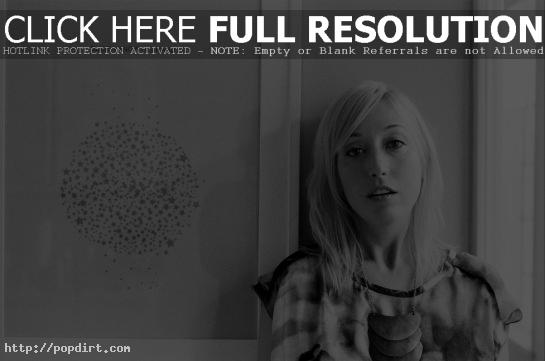 Anya Marina did a Q&A with her label Atlantic Records ahead of SXSW in Austin, Texas, where she was asked about whether she had any festival survival tips.

Yeah, bring flats because walking in heels is torture. Those should go in your backpack along with a water bottle, sunscreen and a good hat—and a flip cam because I’m a compulsive documentarian. In the least I’ll always have my iPhone, because I like to add stuff to twitter constantly.

The entire interview at atlanticrecords.com has since been removed.

Anya Marina came by the WFNX studios before her show in Boston on Thursday night (January 21) to hang out with Adam 12 and play a few songs. The singer songwriter talked about 23 being her lucky number, being team Edward because “I’m attracted to emotionally and geographically unavailable pale skinny guys”, and the crazy reaction she got being on stage with the ‘New Moon’ stars. Watch the interview and ‘Satellite Heart’ performance via YouTube below.

2009 Was A Banner Year For Anya Marina 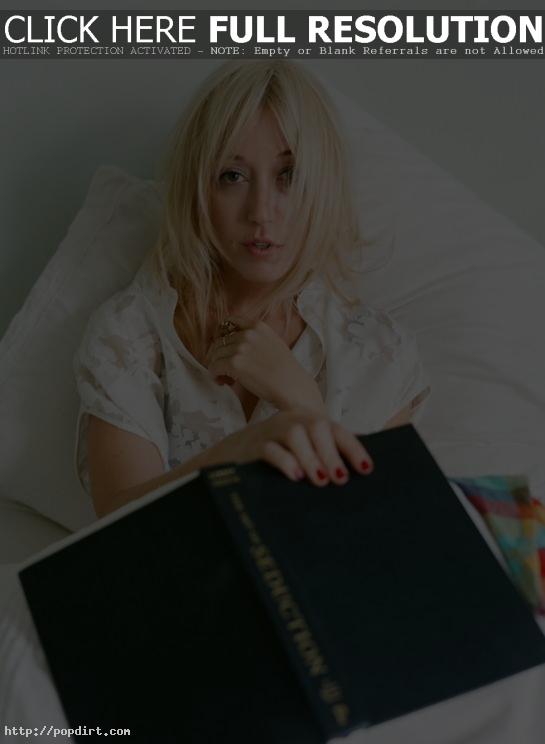 Anya Marina checked in with fans on her blog at MySpace (@anyamarina) on Friday (January 8), discussing the new year, the roller coaster that was her 2009, and beginning work on her next album. The radio DJ turned singer songwriter tells readers:

I don’t know about you, but my 2009 was a bit of a whirlwind, a roller coaster, if you will. (If you don’t know what a roller coaster is and you’d like to see me, guitarist Brian Karscig and tour manager Katie Benson riding one during the New Moon mall tour in Minneapolis (yep), click here to make the metaphor more real):

In any case, it was a banner year–I put out my dream album, toured with some of my favorites (Greg Laswell, Jason Mraz, The Virgins, Eric Hutchinson, Emiliana Torrini, Chris Isaak, Paolo Nutini), made some good videos with good people, FlipCam’ed my way across the country a few times over, did some tv stuff, and had a song in a movie about a girl struggling between her love for a vampire and a werewolf (hey, I don’t judge). For all of this, I have you to thank.

During a visit to ‘AM Northwest’ at KATU studios in Portland, Oregon earlier this month, Anya Marina performed ‘Satellite Heart’. Afterwards, the singer songwriter talked about her music being featured on television shows and her past as a radio DJ in San Diego. Anya then performed ‘All The Same To Me’. Watch the interview and performances below. 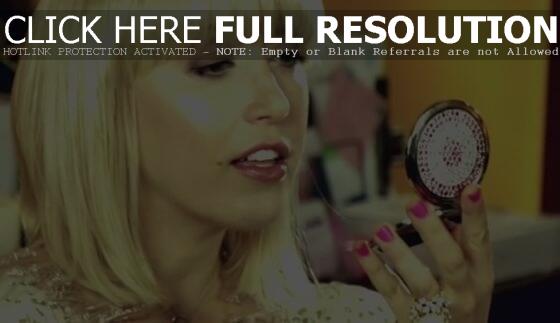 Anya Marina is out with a video for her cover of ‘Whatever You Like’ by T.I. Watch the Shruti Ganguly directed video below.