Former O-Zone singer Arsenie is out with the music video to his new single ‘Remember Me’. Watch the Florin G. Botea directed video via YouTube below.

Former O-Zone singer Arsenie, formerly Arsenium, is out with the music video to his new single ‘Minimum’. Watch it via YouTube below. 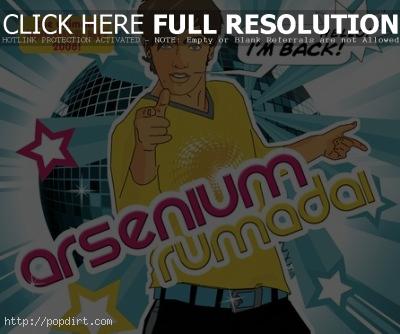 Former O-Zone star Arsenium is out with the music video to his new single ‘Rumadai’, released via Sony BMG on September 5th. Watch it at YouTube.

Arsenium posted a making of clip for the music video to his new single ‘Rumadai’. The former O-Zone star was filming the clip in Bucharest, Romania.

“It’s a very good song, I made this song on an island that is called Rumadai. What Rumadai people taught me is this dance, so I thought, let’s show it to everybody, to the world,” Arsenium explained.

He also talked about his O-Zone days and being able to maintain the group’s fan base as a solo artist, as well as work on his new solo album.

Arsenium ‘Love Me, Love Me’ Video 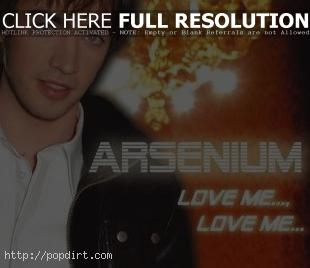 Former O-Zone member Arsenium is out with the video to his debut solo single ‘Love Me, Love Me’. Watch it online below.