Toby Lightman And Aslyn Check In After Elbow Room Gig 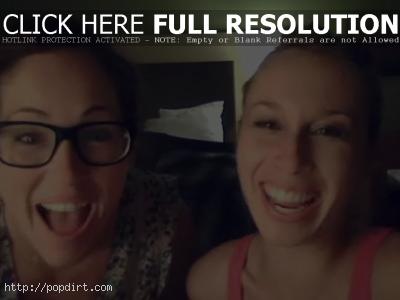 Toby Lightman and Aslyn checked in with a new tour video blog, admitting to being exhausted after their show the earlier in the night at Elbow Room in Columbia, South Carolina. Aslyn also explained how someone ate her croissant and coming up with a new word “Rangry”, meaning to get angry in the rain.

“We started off the night on a good note though,” Toby said. “We had a lovely young woman come in and sit down with her back to us and then proceed to yell at her husband to get a drink during my softest song, so that was very romantic, because I felt I was a part of their romance.” 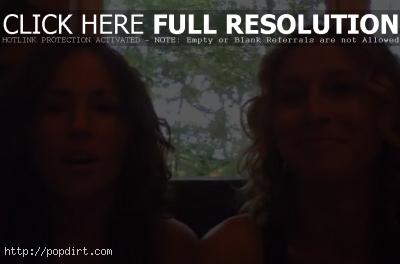 Aslyn ‘The Dandelion Sessions’ Behind The Scenes 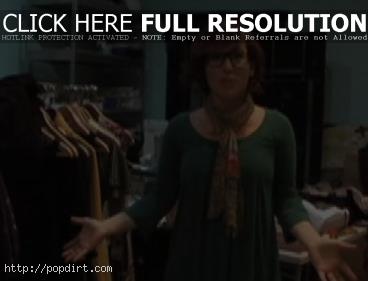 Aslyn posted some behind the scenes footage at a photo shoot for her new record ‘The Dandelion Sessions’, coming out later this month.

“We just finished up the photo shoot for the album cover for ‘The Dandelion Sessions’, that’s the name of the new record coming out in January,” Aslyn said. “So please stay tuned. We’re gonna keep you updated. I’m headed out to Nashville to get it all mixed and finished and ready to go. Thank you for hanging in there.”

Watch the clip via Vimeo below.

Aslyn checked in with fans on her blog at MySpace (@aslyn) on Thursday (December 18), revealing that her grandfather Wally, the subject of the song ‘Wally’ on her debut album ‘Lemon Love’, had passed away. The Atlanta pop singer writes:

Hey everybody. I wanted to let you know on behalf of my family that my Papaw Wally passed away Thanksgiving Day. He was 87 years old. For those of you that don’t know, there was a song named “Wally” on my first record about the incredible love he had with my grandmother for their 55 years of marriage. Papaw was honestly one of the most inspiring men I’ve ever known. He always had something good to say, no matter his surroundings, and encouraged me to do what I do from the very beginning. 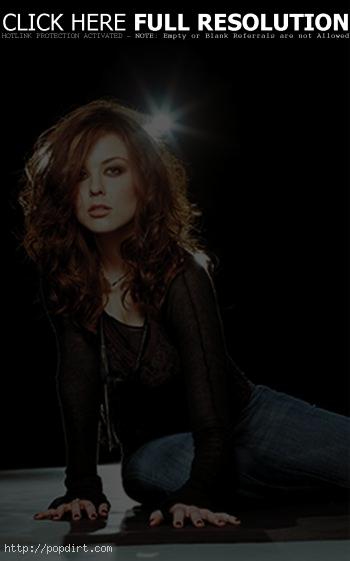