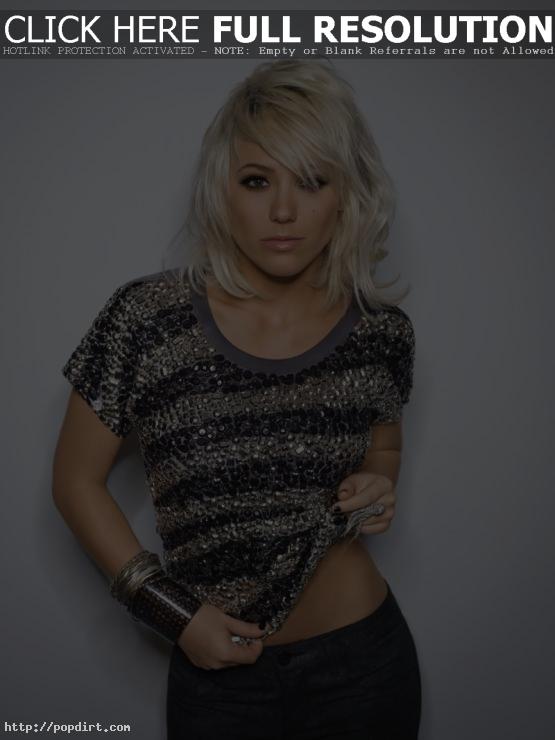 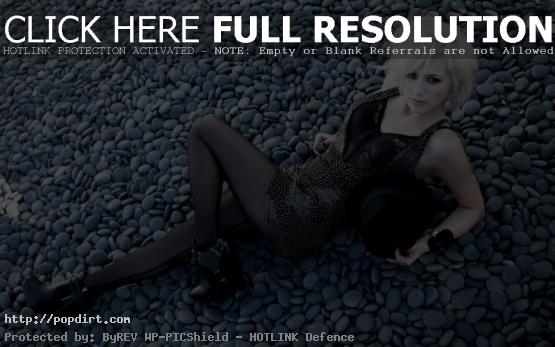 BC Jean did a brief Q&A with Maxim, where the pop newcomer talked about being a low-key date and posed for a set of sexy pictures. “I was performing in Vegas when I was 16, so that kind of helped me get over the club scene,” the ‘Just a Guy’ singer said. “I still like to go out and whatnot, but I’m definitely a dive-bar-with-a-pool-table kind of girl.”

BC Jean did an interview from the Hard Rock Cafe in Hollywood with 104.3 MYfm in Los Angeles on April 18th. The pop singer talked about the making of her first music video for ‘I’ll Survive You’ and her upcoming performance on ‘The Tonight Show with Jay Leno’ a week from tonight, which features Jennifer Lopez as her lead-in. Watch the interveiw via YouTube below and a highlight reel from the concert after the cut.

END_OF_DOCUMENT_TOKEN_TO_BE_REPLACED 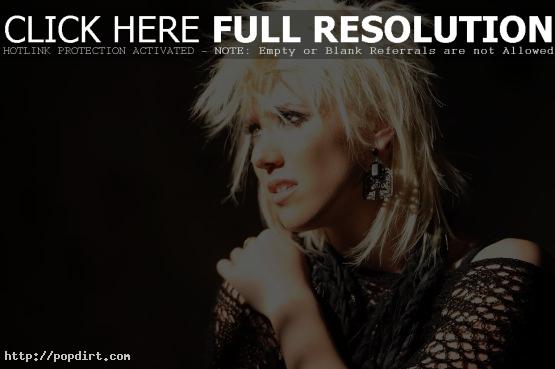 BC Jean’s official web site posted some images of the singer on the set of her first music video for the single ‘I’ll Survive You’. Check out more of the images below the cut. The American pop singer will be performing the song next Tuesday (May 9) on ‘The Tonight Show with Jay Leno’. END_OF_DOCUMENT_TOKEN_TO_BE_REPLACED

BC Jean Performs ‘Just A Guy’ 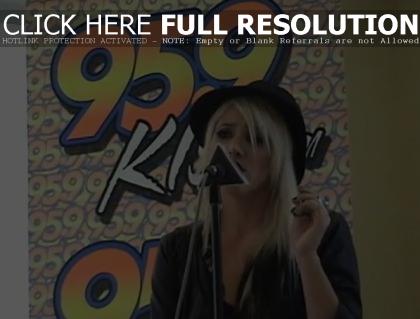 95.9 KISS FM had BC Jean stop by to sing for the station and some listeners at Rasmussen College in Appleton, Wisconsin. Check her out singing her song ‘Just A Guy’ via YouTube below.

BC Jean stopped by the 103.5 KISS FM offices in Chicago last week to perform her debut single ‘Just A Guy’ as well ‘Narcissistic Boys’ during Special K’s show. The San Diego pop singer is currently recording her debut album for J Records. Check out both songs via YouTube below.