Brandi Carlile visited Valentine & Lisa Foxx in the morning on Star 98.7 FM in Los Angeles on Wednesday (May 30) to talk about performing atop the 75 story U.S. Bank building in LA, studio vs. live, having a song featured on ‘Grey’s Anatomy’, and her backstory.

Audio and video at star987.com has since been removed. 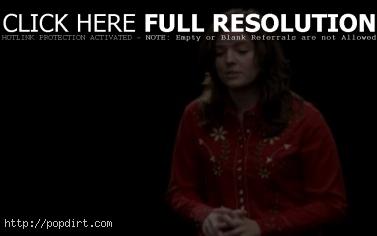 Pop acts on television this week include ousted ‘American Idol’ finalist Sanjaya Malakar, who visits ‘The Ellen DeGeneres Show’, ‘Live with Regis and Kelly’ and ‘The Late Show with David Letterman’ on Monday and ‘The Morning Show with Mike and Juliet’ and ‘Fox & Friends’ on Tuesday; and Brandi Carlile, who performs on ‘Late Night with Conan O’Brien’ on Thursday. 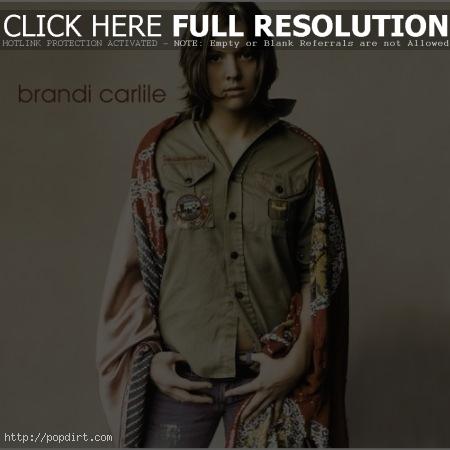 Brandi Carlile is out with the music video to her new single ‘Fall Apart Again’. Watch the video online, including a special plea by Carlile for donations in wake of the Hurricane Katrina disaster below.