Up-and-coming pop star Duncan has debuted the latest in his cover video series with another collaboration with YouTube sensation Jon D. This time, the duo perform a stripped down version of Alex Clare’s ‘Too Close’, which appears on Clare’s debut album, ‘The Lateness of the Hour’. Watch it via YouTube below. 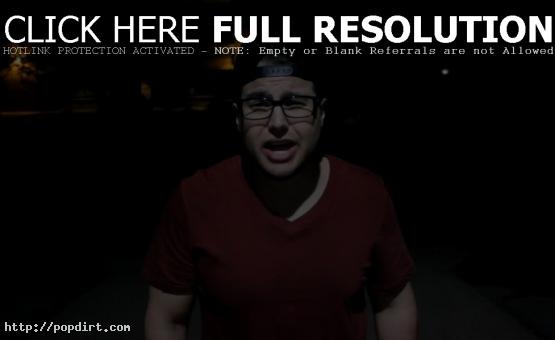 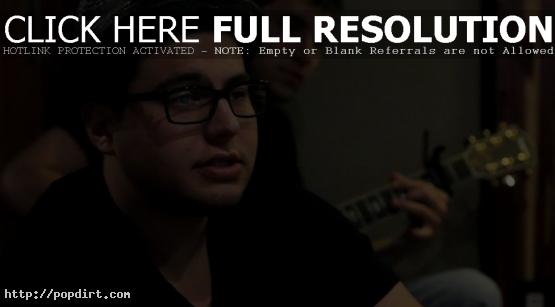 Duncan has unveiled a brand new acoustic cover of the Train hit ‘Drive By’, joined by YouTube sensation Jon D. The video follows up his “Free Music Friday” covers of Justin Bieber, David Guetta, and Usher. Duncan is currently readying his debut album on A&M/Octone. Watch the ‘Drive By’ cover via YouTube below.

Duncan ‘Light Up The Sky’ Video

Duncan is out with the official music video for his single ‘Light Up The Sky’, which will appear on his upcoming A&M/Octone debut album. The party-starting clip follows up the NCAA version of the video, which premiered during the NCAA Men’s Basketball Finals last month.

Duncan has already shared the stage with the likes of Asher Roth, Mike Posner, Method Man, Flo Rida, and Gnarls Barkley, and also recently performed alongside dance singer Dev at her album release party in Miami. ‘Light Up The Sky’ was also featured in the trailer and on the soundtrack for the blockbuster film, ‘New Year’s Eve’. 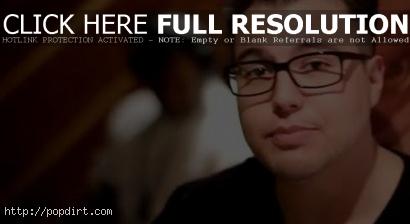 Duncan is out with a video covering Justin Bieber’s hit song ‘Boyfriend’. The pop newcomer also recently unveiled the official video for his new single ‘Light Up The Sky’, which will appear on his upcoming debut album on A&M/Octone. The track served as the NCAA theme of the Men’s Basketball Finals during March Madness. 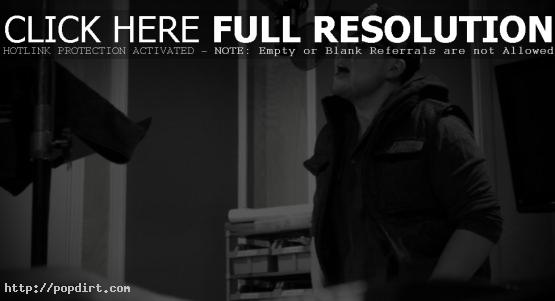 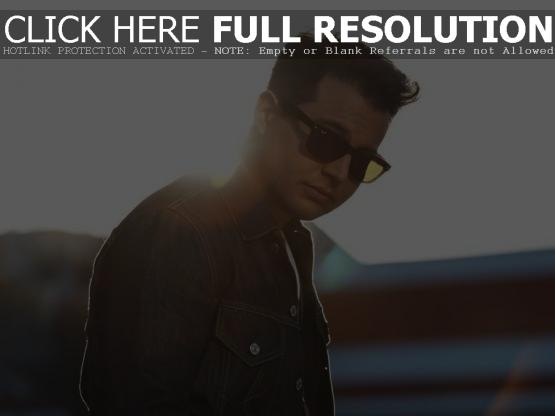 Emerging pop singer Duncan has unveiled the NCAA video for his single ‘Light Up the Sky’, which will appear on the upcoming A&M/Octone debut album. The track was featured in the trailer and on the soundtrack for the 2011 hit film, ‘New Year’s Eve’, and was played on the Jumbotron during the NCAA Basketball Finals. The clip is a special NCAA version that features footage from this year’s ‘March Madness,’ as well as bits of the official video premiering soon.

The Denver, Colorado raised singer found music at a very young age, and combines his earliest influences (Michael Jackson, Usher, and Eminem) to create an eclectic sound of his own. “I want to make edgy pop,” declares Duncan with a smile. “I think it’s important to incorporate every genre that inspires you. My songs have the pop thing, the R&B thing, and the hip hop thing.”