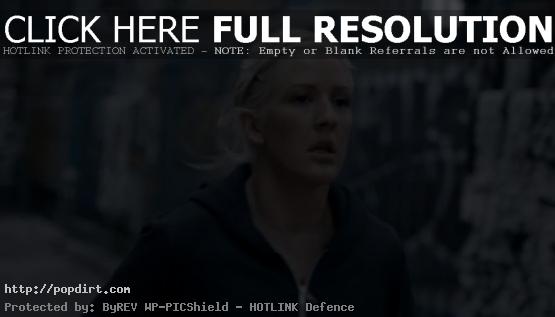 To mark the partnership with Nike; the 24-year-old singer-songwriter and runner has also released a mix inspired by her love of running. Mixed by DJ and producer Alex Metric, ‘Run into the Light’ works seamlessly as a 30-minute running aid, with peaks and troughs that sync perfectly into the rhythm of a run to help inspire the listener to run better than ever before. ‘Run Into the Light’
is available now at iTunes. END_OF_DOCUMENT_TOKEN_TO_BE_REPLACED 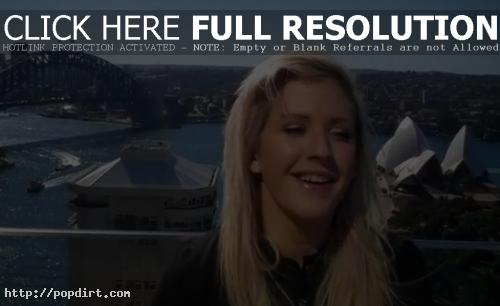 Fresh off of her sold-out summer US headlining tour, Ellie Goulding will be returning stateside this November to join Katy Perry on select dates of her California Dreams Tour. Earlier this year, the English pop singer’s critically-acclaimed debut album ‘Lights’ earned her appearances on ‘Saturday Night Live’ and ‘Live with Regis and Kelly’ as well as a personal invitation by Prince William and Kate Middleton to sing at the Royal Wedding. 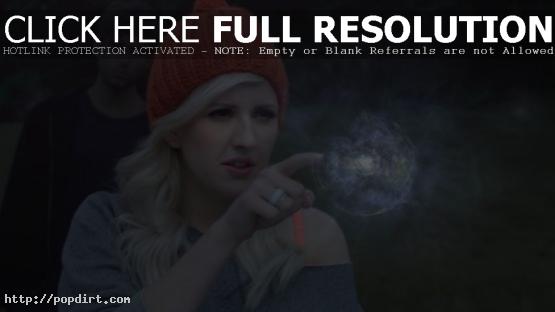 Taking a short break from her stateside headlining tour, UK singer songwriter Ellie Goulding stopped by ‘The Early Show on Saturday Morning’ for the CBS show’s Second Cup Cafe feature to perform the title track from her debut album ‘Lights’, as well as Elton John’s ‘Your Song’.

“It’s been a busy couple of years for sure,” Goulding said about the success of her debut album and having the privilege to perform at Prince William and Kate Middleton’s royal wedding earlier this year. As for how the wedding invite came about, the 24-year-old said, “I met Prince William at a festival about a year ago, and he was watching our set on the side of the stage with Catherine, and I think they liked it.” As for nerves before the historic live set, she said she got her usual pre-show nerves but “it was just so fun that I forgot about it after the first song.”

Watch the ‘Lights’ performance and interview below. 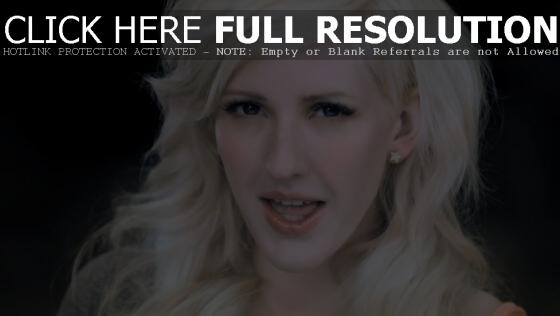 Ellie Goulding is out with the U.S. version of her ‘Starry Eyed’ music video. The song is off the British pop singer’s debut album ‘Lights’, out now on Cherrytree / Interscope. Watch the Dugan O’Neal directed video via YouTube below. 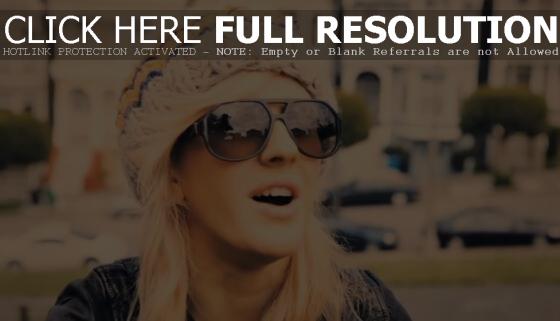 After a long drive from Portland, Oregon, Ellie Goulding made it to San Francisco with just enough time to meet up with In the Open for an acoustic set. The British singer songwriter performed ‘Starry Eyed’ and ‘Guns and Horses’. Both tracks are off the 24-year-old’s debut album ‘Lights’, out now on Interscope Records. Watch each via YouTube below. 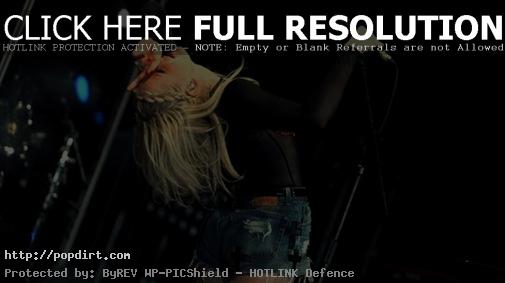 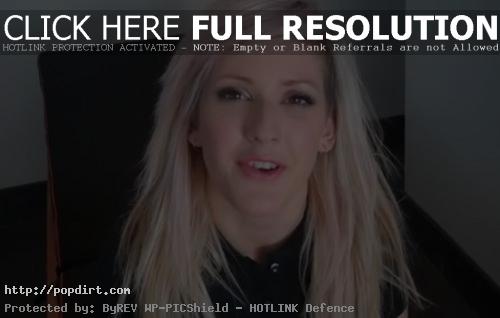 Ellie Goulding has been announced as the musical guest on ‘Saturday Night Live’ on May 7th. Tune into NBC next Saturday at 11:30 PM ET/PT (check local listings for details) to see the episode hosted by Tina Fey and hear the British pop singer perform songs from her debut album ‘Lights’. 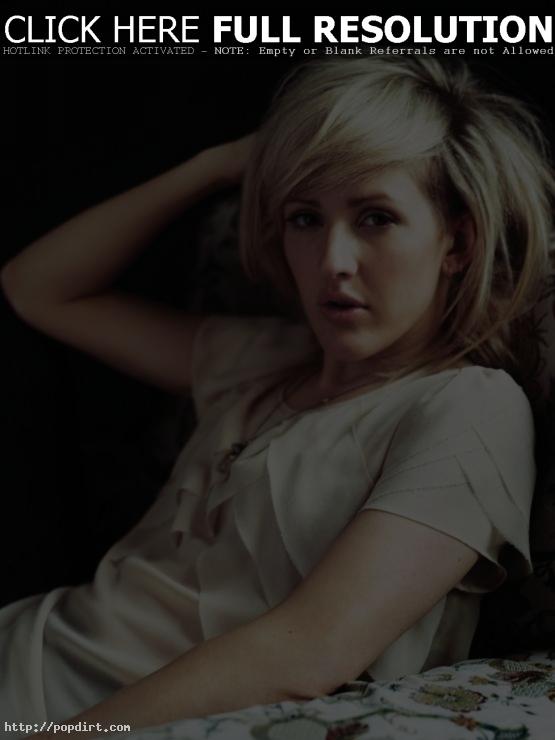 Ellie Goulding tells the Baltimore Sun that those who attempt to compare her with other UK singers like Duffy or Adele are off base. “There might be people who sing better than me, but they don’t perhaps play the guitar as well as me,” she explained. “It’s not a good thing to compare. We’re all different.” 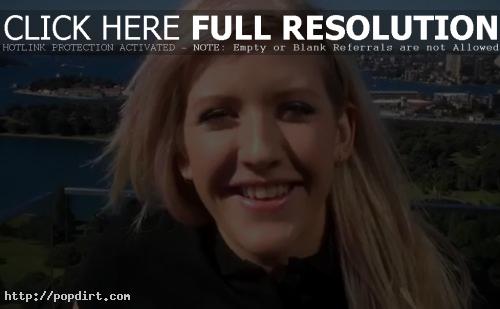 Ellie Goulding has just announced a free three night residency at The Cosmopolitan Hotel in Las Vegas April 4, 5 and 6. The English singer songwriter joins an all star lineup of artists performing at the hotel’s ‘Book & Stage’ during the month, including her spring tour opening act The Knocks, Marina & The Diamonds, Jenny & Johnny and many more. All performances
are free but space is first come first serve.