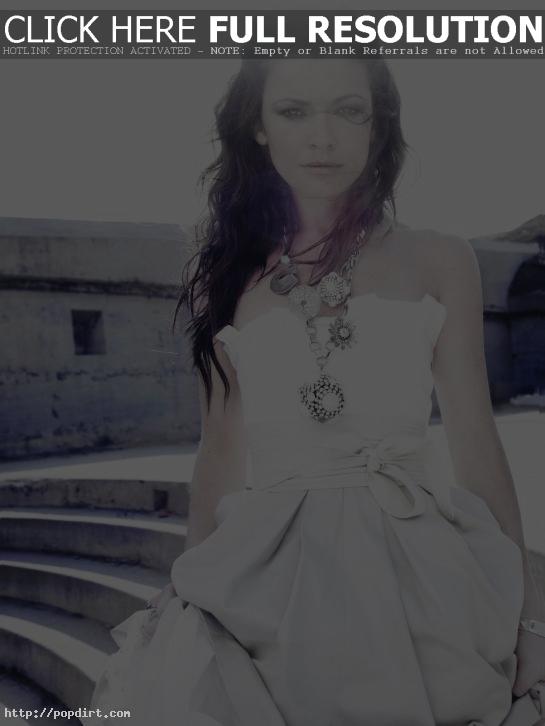 Erin McCarley checked in with fans on her blog at MySpace (@erinmccarley) on Thursday (May 20), discussing what she’s been up to since she last posted last year. The Nashville, Tennessee singer songwriter tells readers:

Well. Wow. I think we last spoke in 2009. Thank you so much for every single encouraging word, hug, twitter, download, etc these past two years. You remind me everyday why I’m doing this crazy music thing. You’ve helped me sniff out a little more confidence in myself and filled me with so much joy. On days I didn’t think I could do it, I always received an email or some form of communication showing you were affected by my music. It means more than you can imagine.

My life since December has been drastically different. Mainly, I’ve been in one place instead of fifty. Even better, I’ve done laundry on a regular basis and been able to go grocery shopping!!! The reason for this new “domestic” routine is I’ve been writing my new record! After almost two years on the road, my soul needed a regroup and restoration process to start creating again.

Tour Erin McCarley’s Apartment As She Preps For Fall Tour 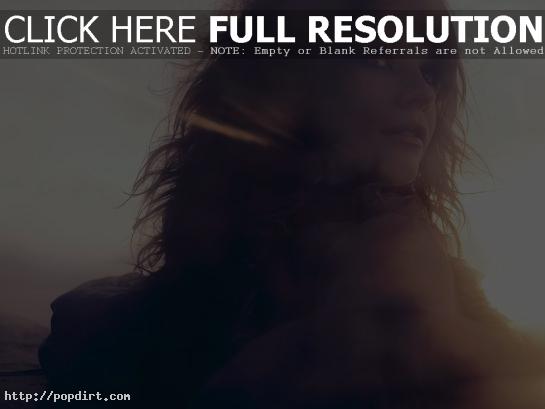 Erin McCarley took Teen Vogue on a tour of her apartment as she prepared to go on tour in support of her debut album ‘Love, Save the Empty’. “I have a feeling this is gonna be very girly, so beware boys,” Erin warned before talking about the tour schedule, showing the bathtub in her home that she posed in front of for her album cover, and selecting makeup and clothing to bring out on the road. Watch the clip and view the tour schedule after the cut. END_OF_DOCUMENT_TOKEN_TO_BE_REPLACED 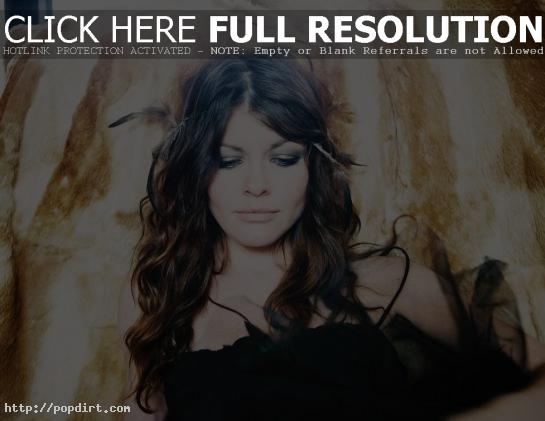 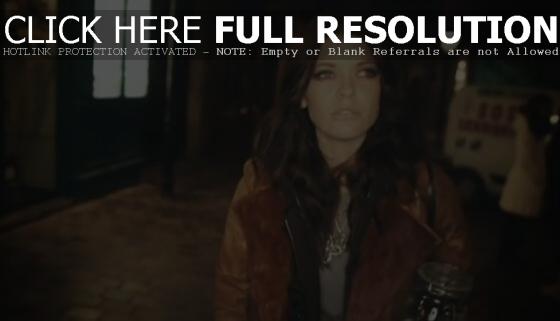 Erin McCarley is out with another version of her ‘Love, Save the Empty’ music video, the title track off the San Diego based singer songwriter’s debut album, out now on Universal Republic Records. Watch it below. 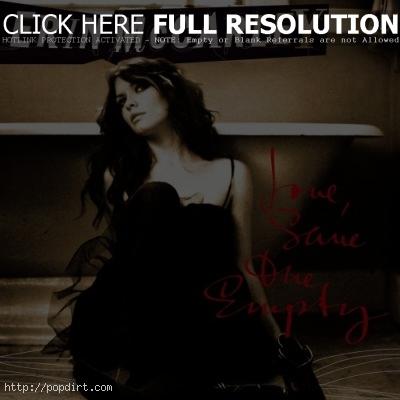 Erin McCarley is out with the music video to her new single ‘Love, Save the Empty’, the title track off the San Diego based singer songwriter’s debut album, out now on Universal Republic Records. Watch it below.

Erin McCarley checked in with fans on her official web site blog on Tuesday (December 30), following the digital release of her album ‘Love, Save The Empty’ on iTunes. The San Diego singer songwriter tells readers:

My record is out.
Out on iTunes exclusively this week for the firm price of $7.99.
What?!?!?! Its been over 2 years that we’ve been working on this project.
And it’s my first.
I’m crazy inside right now. Good crazy.
Listen to the 30 second clips and buy that son of a gun if you like it.
and one for yo mama.

Erin McCarley checked in with fans on her blog at MySpace (@erinmccarley) on Thursday (December 25), just before her album ‘Love, Save the Empty’ comes out on Tuesday on iTunes (the following week on CD). The San Diego singer songwriter tells readers:

Without wishing you a Happy Holidazeeeeeee!

I love you all and am so thankful for all of your encouraging comments and support on the road this year. My record comes out in 5 days!!! YAYAYAYAYAYYAY!

I got a gift… haven’t opened it yet… not sure I should. The wrapping implies I’ve been a good girl.

Erin McCarley visited Fox 4 in Dallas, Texas on Thursday (October 16) to perform ‘Pony’ on ‘Good Day Dallas’ ahead of her concert at House of Blues on the Hotel Café Tour. Afterwards, the Garland native spoke with the hosts about being back home and hoping to see friends and family at the HoB show. “I hope so,” she said. “I’ve been getting the most random facebook, MySpace messages from people in elementary school and up, so it’s been really fun to reconnect.” She compared the January release of her album to a political campaign, touring and doing promo as the buildup.

The performance and interview at myfoxdfw.com has since been removed.

1. Hotel Cafe Tour is about to begin in 24 hours!! I’m in LA at this crazy hotel in Studio City waiting for my computer to lose battery. Charger is in car and I’m too lazy to go get it. I’m so excited to jump on the bus with the girls of this amazing tour. I’ll be keeping you updated on the happenings and dramas off the road. Come see us in the cities near you. Make sure you come give me a hug.

2. My song, ‘Pitter-Pat’ is going to be on Grey’s Anatomy tomorrow night!!! I think this could be my mom’s favorite event for me so far. I’m pretty sure she is throwing a party at her house. If your in Lubbock, Texas, look her up. Shed be thrilled. Thanks for your support, mom. I’ll be playing a show in Santa Barbara as the show airs. Let me know how it goes.

3. I want a puppy. bad timing but I still want one.

battery dying…aaaaaahhhhhhhhh… I’ll write soon. I promise. I have a ton of great things to share with you. stay tuned…