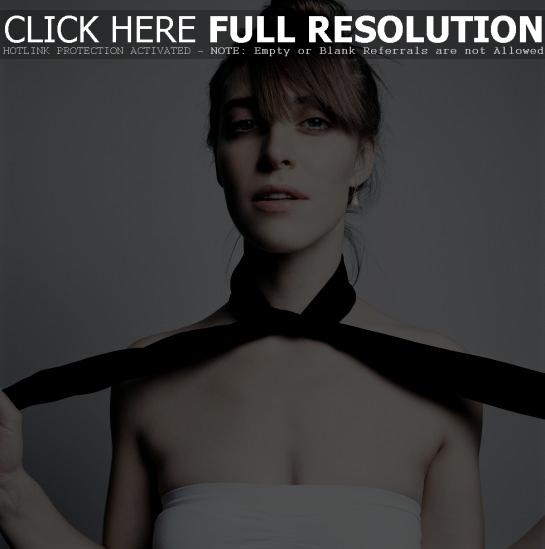 Duffy, who performs on ‘The Tonight Show with Jay Leno’ on Monday.

Santogold, who performs on ‘Late Night with Conan O’Brien’ on Monday.

Josh Kelley, who performs on ‘Last Call with Carson Daly’ on Monday.

Feist, who performs on ‘The Colbert Report’ on Monday and ‘Late Night’ on Wednesday.

Hilary Duff, who visits ‘Live with Regis and Kelly’ on Monday and ‘Total Request Live’ on Tuesday.

‘American Idol’ castoff Carly Smithson, who visits ‘Live with Regis and Kelly’, ‘The Ellen DeGeneres Show’ and ‘The Sauce’ on Monday.

Natasha Bedingfield, who performs on ‘The Tonight Show’ on Tuesday.

George Stanford, who performs on ‘Last Call’ on Tuesday.

Girlicious, who visit ‘The Sauce’ on Tuesday and ‘TRL’ on Wednesday.

Neil Diamond, who is the mentor and musical guest on ‘American Idol’ on Tuesday and Wednesday, and performs on ‘Today’ on Friday.

Robyn, who performs on ‘The Late Show with David Letterman’ on Thursday.

Avril Lavigne, who performs on ‘The Tonight Show’ on Thursday. 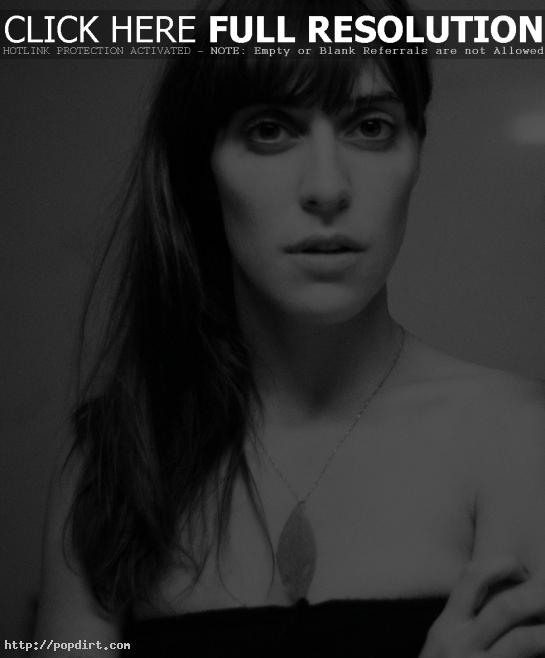 Feist spoke with Time Off magazine about how a song given to her by Melbourne-based labelmate Sally Seltmann, aka New Buffalo, catapulted her into becoming a household name and multiple Grammy winner with ‘1234’. “We’re both on [Canadian label] Arts And Crafts,” Feist told Vincent Gambini, “so I asked her to come and tour Canada with me. At the end of the tour she came on the bus and said, ‘I wrote this song right after I heard [Feist’s song] ‘Mushaboom’ and I think it’s for you to sing, not for me to sing, and here it is.’ And she played me this sweet, little, very slow, very melodic song. I recorded it on my laptop sitting in the bus with her so I’d have a version to reference back to and when I listen to it now it’s such an embryo – everything is there.” Timeoff.com.au has since removed the full article.

Grammy nominated singer songwriter Feist visited ‘Today’ on Wednesday (December 12) to talk about the iPod commercial and the successful year she’s enjoyed before performing ‘1,2,3,4’ in the studio. Watch the performance below the fold.
END_OF_DOCUMENT_TOKEN_TO_BE_REPLACED 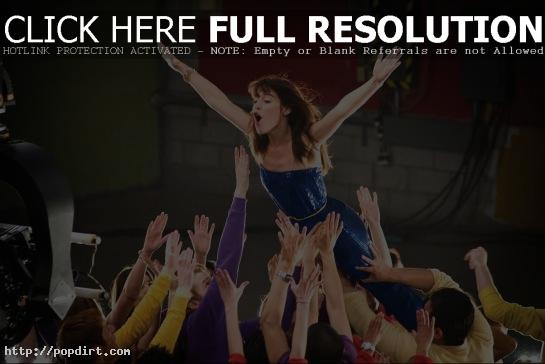 Boy Toy Jesse of KIIS FM in Los Angeles talked with Feist in studio on November 16th, where the singer talked about how she didn’t want ‘1234’ to be the first single on ‘The Reminder’, how loyal her fans are, her ‘Saturday Night Live’ performance, and what goes on behind the scenes for the NBC show. 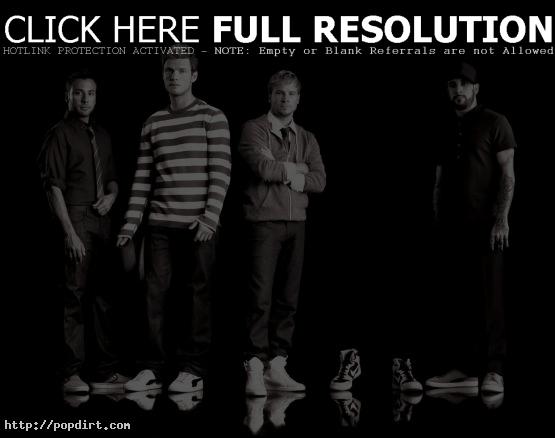 Sara Bareilles, who performs on ‘Jimmy Kimmel Live’ on Monday

Mariah Carey, who visits ‘The View’ on Tuesday

Feist, who performs on ‘Today’ on Tuesday and ‘The View’ on Wednesday

Ben Harper, who performs on ‘Jimmy Kimmel Live’ on Wednesday

Nicole Scherzinger of the Pussycat Dolls, who performs on ‘The Ellen DeGeneres Show’ on Wednesday

Jonas Brothers, who perform on ‘The Ellen DeGeneres Show’ on Friday 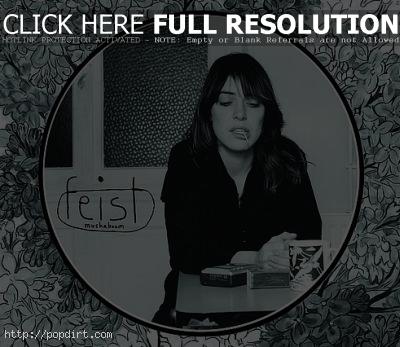 Feist is out with the music video to her new single ‘Mushaboom’, from the Canadian singer songwriter’s second album ‘Let It Die’. Watch the Patrick Daughters directed video via YouTube below.