Amie Miriello checked in with fans on her blog at MySpace (@amiemiriello) on Monday (January 12), discussing her chance encounter with Fiona Apple on a flight to Los Angeles. The Stamford, Connecticut singer songwriter tells readers:

I’m getting on the plane to head to LA….In front of me online is this thin and oddly dressed woman who clearly looks like she’s trying not to be looked at. I think nothing of it at first, but as I’m walking on the plane I see her go to her seat in first class. At that point I wonder who it is and happen to catch her profile while walking by. It’s fu**ing Fiona Apple!!! She is by far one of the most amazing singer/songwriters to ever grace this planet. I literally had to force myself to my seat and sit on the plane for 5 hours knowing that my idol was just a few feet away. I sat next to a nice man, but all I could concentrate on was Fiona and whether or not I was going to be dorky enough to talk to her. Knowing her music so well and reading a lot about her… I kinda knew she’s not the type to want to be noticed or bothered at that… so I felt very nervous and intimidated. When the plane landed I prayed to see her at baggage claim and thankfully I did. Her eyes were crystal blue and of course she was beautiful. I decided that I couldn’t let her leave without at least saying something. When I approached her she looked very timid and all I said was “I don’t want to bother you at all… but I just want you to know that I think you’re an incredible inspiration and I couldn’t not say something. You’re one of my all time favorites and I hope you have a great night.” She smiled and was so nice to me. I went to get my bag and literally had tears welling up in my eyes. When I was leaving she looked at me, smiled and waved goodbye. It was the coolest thing that has ever happened to me. 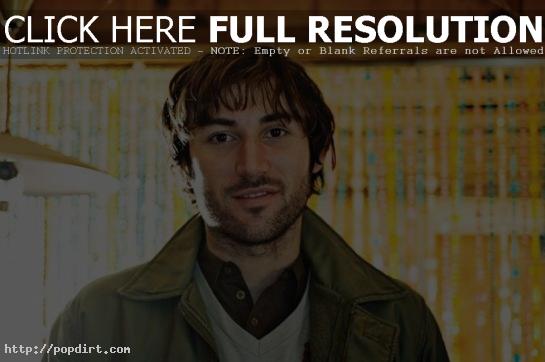 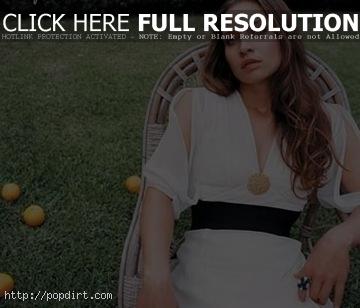 Listen to the interview and performances via NPR.org below the cut. END_OF_DOCUMENT_TOKEN_TO_BE_REPLACED

Fiona Apple spoke with MuchMusic about returning triumphant after a six year hiatus. They talked about the two versions of the new album after it was leaked, walking away from Sony Music, and the credit she gives to ‘Free Fiona’. muchmusic.com has since removed the audio.