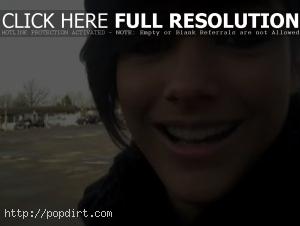 Frankie Sandford checked in with her Twitter followers (@FrankieTheSats) moments ago, revealing that she is the second member of The Saturdays currently pregnant. Bandmate Rochelle Humes and husband Marvin Humes of JLS are expecting their first child soon, Una Healy and Ben Foden have a 1-year-old girl named Aoife, and now Frankie and fiance Wayne Bridge will soon be parents too. The 24-year-old writes:

Some big news from me today! Wayne and I are having a baby. We are both SO happy and can’t wait for his or hers arrival!

Frankie’s bandmates chimed in on the welcome news, tweeting:

Una Healy (@UnaTheSats): So happy and excited for our @FrankieTheSats and Wayne’s baby news!! X 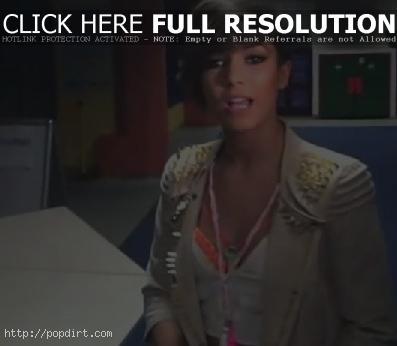 Dougie Poynter Crushed After Being Dumped By Frankie Sandford

A source close to Dougie Poynter spoke with The Mirror about the McFly bassist deciding to check into a rehab facility ahead of the band’s Above The Noise UK tour, which begins in a few weeks. “Dougie was absolutely heartbroken when Frankie dumped him,” the source said, referring to The Saturdays’ singer Frankie Sandford. “He saw himself getting married and having kids and being with her for life. And he was just crushed. It got to the point where he was struggling to get through the day so he decided to seek help at the Priory clinic. He’s been in there working hard on getting his head straight.” 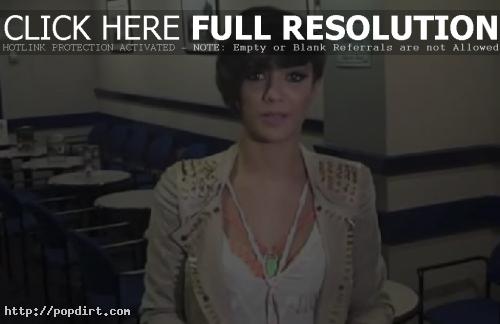 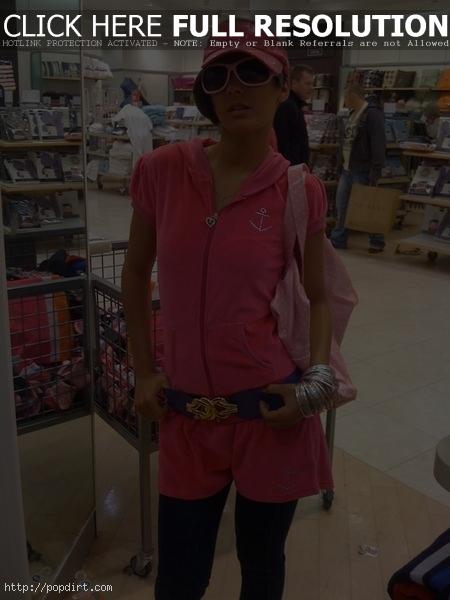 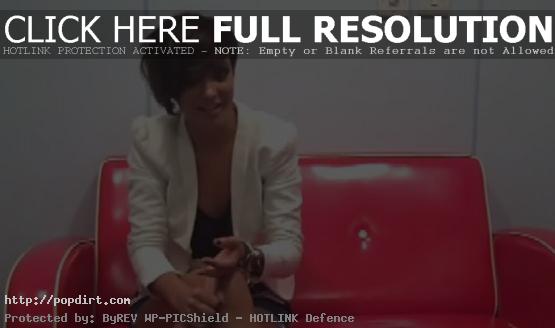 The Sun caught the ire of Frankie Sandford for claiming she was sneaking out for dinners with Cheryl Cole’s estranged husband Ashley, but now the British tabloid says The Saturdays singer is staying single after her split with Dougie Poynter. “For me it’s all about girls’ nights out with no boys around,” Frankie is quoted as saying. “I’m not interested in men right now. I’d prefer to wait until the right guy comes along rather than start dating someone just for the sake of it.” 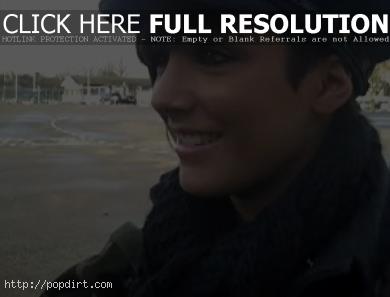 Cheryl Cole’s estranged husband Ashley has been enjoying the company of another girl group star, Frankie Sandford of The Saturdays, at least according to The Sun. Frankie had already been catching the abuse of McFly fans after her split with Dougie Poynter, and if this news has any merit, look for the backlash to grow. “Frankie and Ashley have met on a number of occasions over the last few weeks,” a source told the British tabloid. “They enjoy staying in watching films and eating takeaway Nandos. Ashley has found a good pal in Frankie, he really enjoys her company. She is fond of him as well.”

The tipster added, “Both are keen to keep the relationship under wraps. Frankie worries she could be portrayed as a scarlet woman if news of their friendship leaked.”

So far on Twitter, messages to Frankie have come in from followers who either don’t believe the news or are hoping she’ll deny it.

Update: Frankie (and Cheryl’s) PR just had this to say on Twitter:

The story about Frankie in The Sun today is not true. She has never met him. We cannot say anymore as we are taking legal action.

Really upset and angry by the story in The Sun. Can’t believe they can just print something that’s not true. I’ve never even met the man 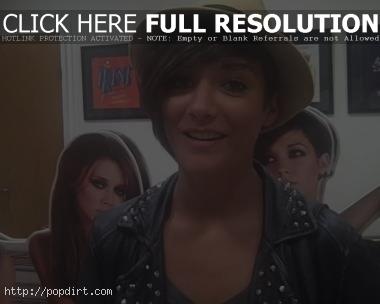 Frankie Sandford On The Rebound With JLS Singer Aston Merrygold?

Just weeks after news broke Frankie Sandford broke up with Dougie Poynter of McFly, The Saturdays’ star is reportedly arranged to go out on a date with JLS singer Aston Merrygold. “Work commitments tore Frankie and Dougie apart. Aston has been so sweet by offering her support,” a friend told The Mirror. “She’s now looking for love. She wants to get back out there and find her Mr Right.”