Gemma Hayes checked in with fans on her blog at MySpace (@gemmahayes) on Monday (March 8), reacting to the suicide of Sparklehorse frontman Mark Linkous. The Irish singer-songwriter tells readers:

Mark Linkous died on Saturday March 6th from a gunshot wound to the heart. Mark was so beautiful. He was my friend and I loved him to the core. His death is devastating and hard to comprehend.

“He who binds to himself a joy
does the winged life destroy;
but he who kisses the joy as it flies
lives in eternities sunrise!”
– William Blake

Gemma Hayes updated fans on her blog at MySpace (@gemmahayes) on Wednesday (June 24) while in Los Angeles, talking about writing songs for a film and plans to release a follow-up to 2008’s ‘The Hollow of Morning’. The Irish singer songwriter tells readers:

I’m still in LA but moving home to Ireland for good in September. LA is a wonderful place and gets such a bad wrap. There definitely is the faker baker side but there is also a very beautiful side to LA that never ends up in the mags. Lots of wonderful creative people live here, not in Hollywood but up in the Canyons. It’s well worth visiting if you ever get the chance.

I was sent a script to read a few weeks ago with the view to writing some songs for the film. It is such an incredible story and I can’t believe it landed on my lap. I’m gonna give it my best shot, I guess that’s all one can do!

Still writing songs for my next album, looking to release it in October.

Gemma Hayes ‘Oliver’, the lead single and title track from the Irish singer songwriter’s EP, out now. “I’m really excited to have something out there for you to see,” Hayes said on her MySpace. “It’s a simple performance video. I personally think it’s really intense as there are not a lot of shots. Check it out and I hope you like it.” Watch below.

Gemma Hayes dropped by Radio 4’s ‘Woman’s Hour’ on March 10th to perform her ‘Easy On The Eyes’ live and talk with host Martha about her new album ‘The Roads Don’t Love You’. Listen to a replay of the program at BBC.co.uk.

‘Undercover’ Live From The Luminaire

Video of Gemma Hayes’ performance of her new single ‘Undercover’ live from The Luminaire in London, England has been posted at her official web site. Watch it at GemmaHayes.com. 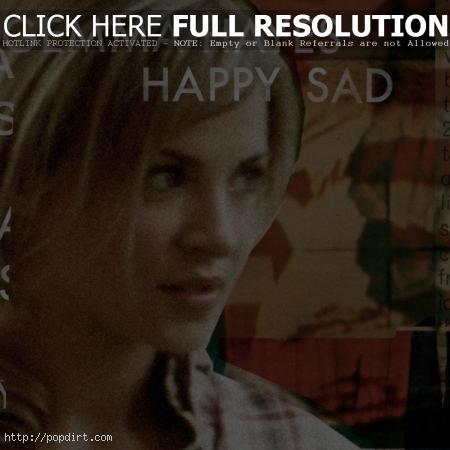 Gemma Hayes is out with the music video to her new single ‘Happy Sad’, off the Irish singer-songwriter’s second album ‘The Roads Don’t Love You’, released on Source Records. Watch it online at YouTube. 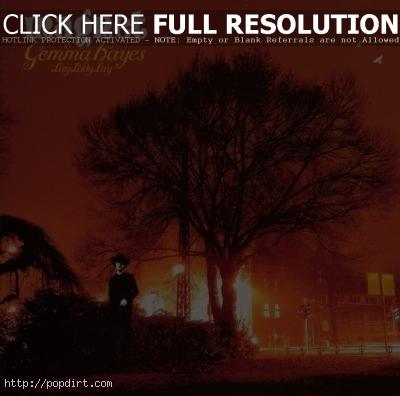 Gemma Hayes is featured in Magnet’s new video ‘Lay Lady Lay’, a remake of the Bob Dylan classic. Watch the video via YouTube below.

David L. Harris of the Boston Globe caught up with Dublin based singer Gemma Hayes ahead of her tour of the U.S. in support of her recently released debut ‘Night on My Side’. Hayes admits her album doesn’t fit into any particular genre. “The album doesn’t really fit in anywhere,” Hayes said. “It’s not folk, it’s not rock, and it’s not country. It’s all of them, or a little bit of them.” As for comparisons to Dido, Hayes says, “Because we’re women, we’re put into that [same] category.”