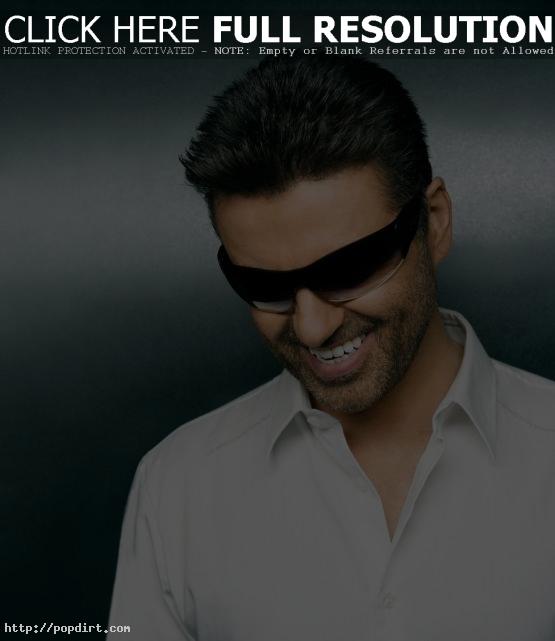 George Michael is to star in the British soap opera ‘Coronation Street’, a source tells The Mirror. “George is a massive soap fan and absolutely adores ‘Corrie’ and ‘EastEnders’,” the spy revealed. “He is glued to them when he is not working and records them when he is away. He is not sure whether to take ‘Corrie’ up on their offer because he is so busy with his tour, but he was over the moon to be asked. He will definitely be going to meet everybody this week. He’s really looking forward to getting behind the bar at the Rovers Return and pulling a few pints.” 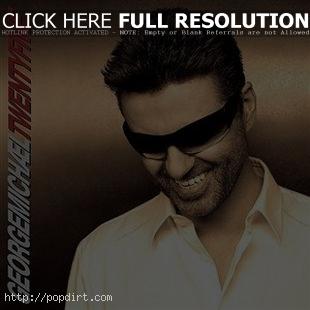 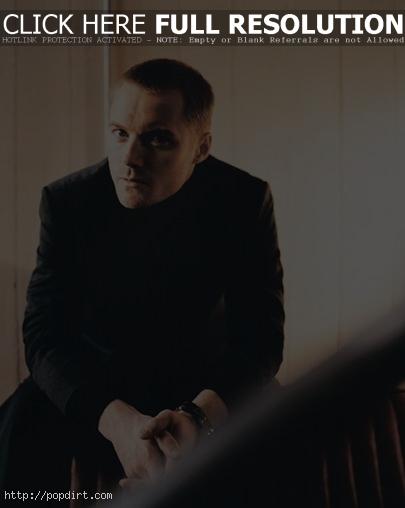 Former Boyzone star Ronan Keating spoke with The Sun about his 25 favorite George Michael songs in celebration of the 25 years since George formed Wham! with school pal Andrew Ridgeley. Ronan said of the 1987 hit ‘Faith’: “If I could write one song in my life this would be it. I went to the Linda McCartney tribute concert at the Royal Albert Hall and George performed Faith. It was just unbelievable. Faith was not only a major song but also a cool video – a real turning point. We all even started dressing like George in the leather biker jackets and ripped jeans. Very influential.” Read more. 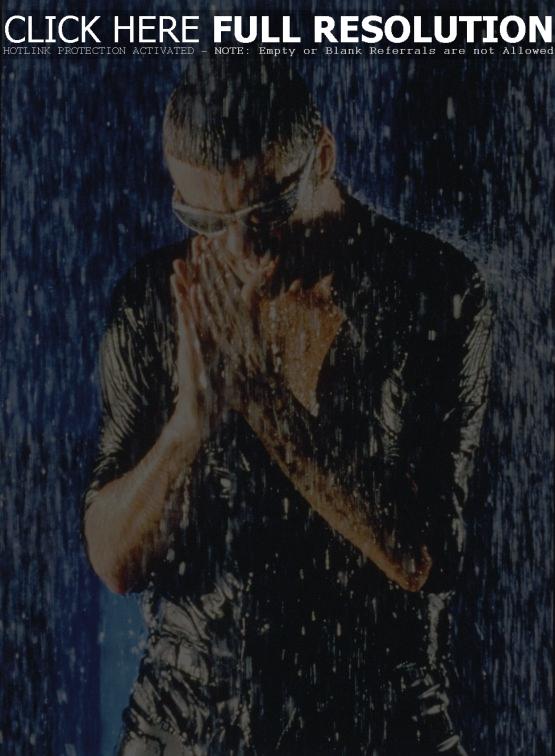 Jay Leno joked during his Tonight Show monologue on Wednesday night, “At the zoo in Auswahl, Norway, they have a display that features homosexuality in the animal kingdom. And some of the displays include chimpanzees in the jungle, dolphins in the ocean, and George Michael in the park.”

Asleep At The Wheel

During last night’s ‘Weekend Update’ on ‘Saturday Night Live’, the following was reported: “George Michael was arrested on Monday in London on suspicion of possessing marijuana after police found him asleep in his car. Apparently, someone forgot to wake him up before they go-go’d.”

News of the World has exclusive video showing George Michael being confronted by a police officer in a fluorescent yellow jacket at 3am in north London. Carpenter Sasan Mohammed, 33, who shot the video on his mobile phone after a night out with friends, said: “I stopped my car and got out and went up to the car. It was in the inside lane of the dual carriageway and had moved slightly past the traffic light. George looked like he was asleep. His car was stopped and he was slumped at the wheel.”

Jay Leno joked during his Tonight Show monologue on Thursday night, “I tell ya, I was almost late for work this morning. The freeway dead-stopped, because of a car stalled in the middle lane. Yeah. Turns out, George Michael slumped over the wheel. That’s all it was. … I guess he’s starting his American tour. Do you know about this? Again — again, in London, for passing out stoned in his car. This is all part of London’s very strict ’15 strikes and you’re out’ law.” 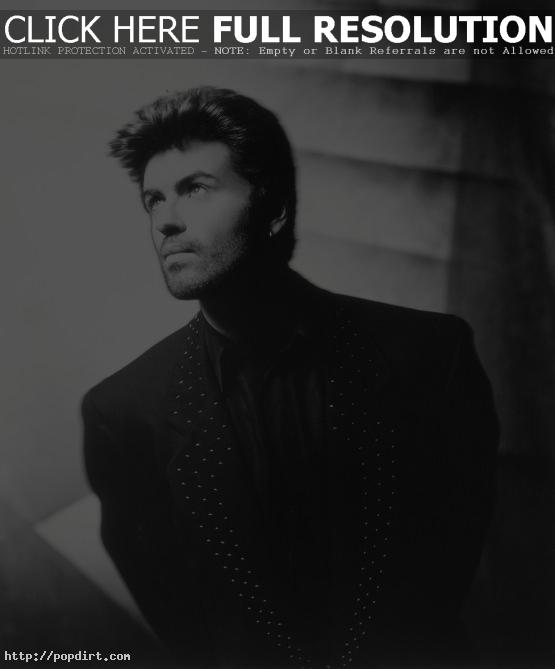 Jay Leno joked during his Tonight Show monologue on Monday night, “George Michael arrested again! Found once more, slumped over in his car, high, by the side of the road. How many times has he been found passed out behind the wheel? What is this, like the tenth time? What do you have to do to lose your license in England? Ram the Queen? … This guy falls asleep at the wheel more times than President Bush. This is unbelievable! … He’s like the British version of Otis the Drunk on ‘The Andy Griffith Show’. He goes to sleep — ‘Oh, why don’t you wake me up before you go-go.’ There you go.”

The Sun reports George Michael was busted for drugs in his car again. “An officer saw George slumped in his seat in a semi-conscious state,” a source revealed. “He was helped out of the car and an ambulance was called because there were real concerns for him.” A small amount of cannabis was found on the singer. He was taken to the Royal Free Hospital in Hampstead for checks and was then booked in at Colindale police station.