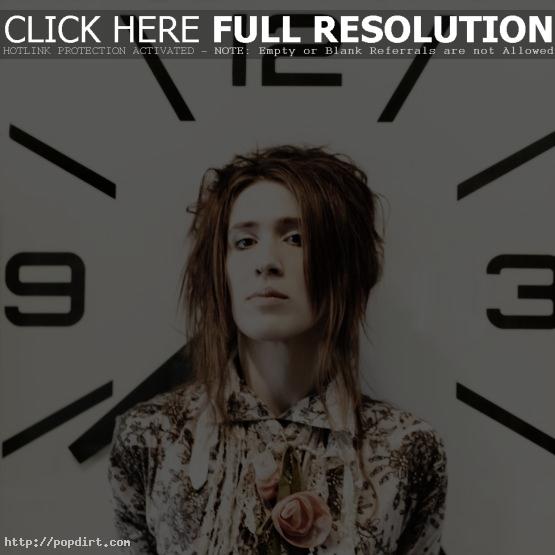 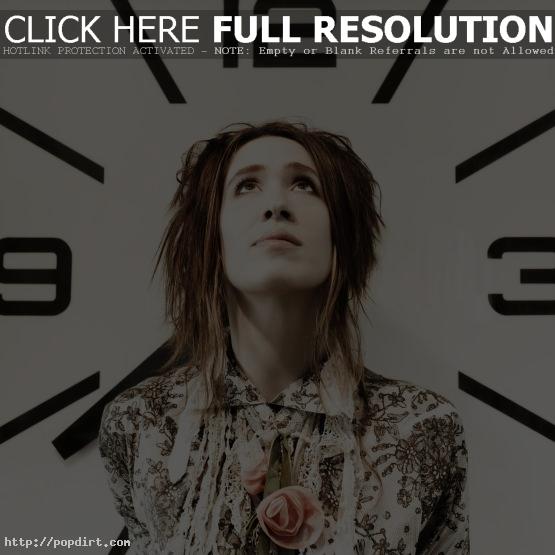 Imogen Heap talked with the Washington Times about Live 4 Sendai, a non-profit event organized by the British singer and her partner-in-charity, Thomas Ermacora, which raises funds and awareness for Japanese tsunami relief efforts. “I wanted to do something, but what can you,” Heap said. “I mean, you can give money, but it doesn’t seem like enough. Music is the thing that we do, and I wanted in some way to connect that to these events.”

Imogen Heap checked in on New Year’s Eve while on vacation in Mumbai, India. “Off to celebrate midnight while watching the fireworks and drinking champagne at the ‘Gate of india’ with my dar(jee)ling (he’s really my cup of tea;) in Mumbai,” Heap writes. Watch the clip via YouTube below.

Imogen Heap and Thomas Ermacora spoke about the Love The Earth premiere at the Royal Albert Hall and their plans for future events. “The dream came true,” Imogen said. “I was up on stage and sometimes time slowed down really and everything was in slow motion. Other times there was just brrrpp. Every now and then I just took a deep breath and looked at the orchestra and had the biggest smile all through me.” Watch the comments via YouTube below.

Imogen Heap played London’s Royal Albert Hall on November 5th and premiered her ‘Love The Earth’ nature score complete with an orchestra and choir. During the change over between the orchestral set and the band/concert set, 107 musicians were cleared from the stage using 23 stage crew in just under 35 mins. Watch how they did it in a time-lapse video via her YouTube below. 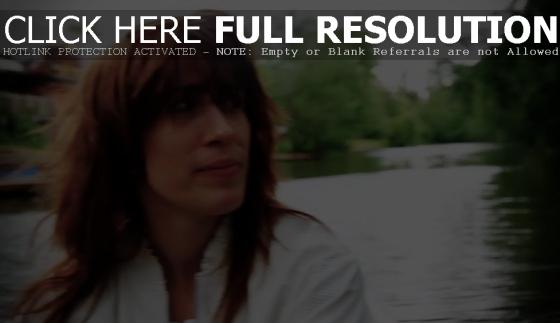 ‘Love The Earth’, a concept film from Imogen Heap and Thomas Ermacora, is being put together to feature footage contributed by the public. Check out more about the project at lovetheearthfilm.org. “I’d like you, and anyone who watches this, to send in footage of why they love the earth,” Heap says in a video promoting the project. “What makes you tick with nature.” Watch it via YouTube below.

Imogen Heap ‘Everything In-Between: The Story Of Ellipse’ Trailer

Go behind the scenes with Imogen Heap during the making of her Grammy Award winning album ‘Ellipse’ with a new DVD ‘Everything In-Between: The Story Of Ellipse’. Travel with the British singer songwriter as she invites viewers into her writing and recording process and building her brand new recording studio in her old family home. ‘Everything In-Between’ is release on DVD on August 31st. Watch the DVD’s trailer via YouTube below.

Imogen Heap is out with the music video to her new single ‘First Train Home’, the first release from the British singer songwriter’s third studio album ‘Ellipse’, out now on Megaphonic Records. Watch the Es Devlin directed video below. 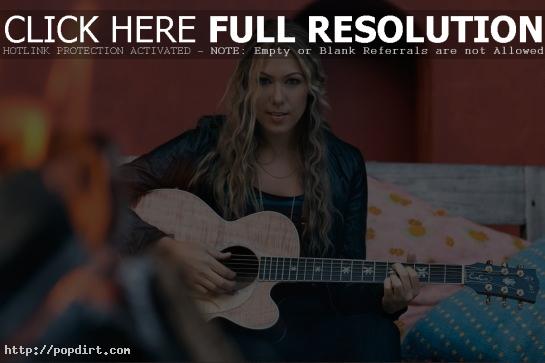 Imogen Heap spoke with Billboard.com about her third album ‘Ellipse’, due August 25th, and described her songwriting process. “Anything and anything inspires what I write,” Heap says in the video. “So it can be a conversation with a friend, or an argument, or it could just be the sound of one of my many strange and wonderful instruments that will just begin a pattern, and then I’ll throw some lyrics on it that maybe I don’t quite know what it is yet, but they feel like nice shapes, and then it will become something that’s maybe kind of deep in my subconscious.”

In a second video, Heap talked about the inspiration behind her new single ‘First Train Home’ and the sounds of her family house that pop up throughout ‘Ellipse’.

Watch the interview clips below.